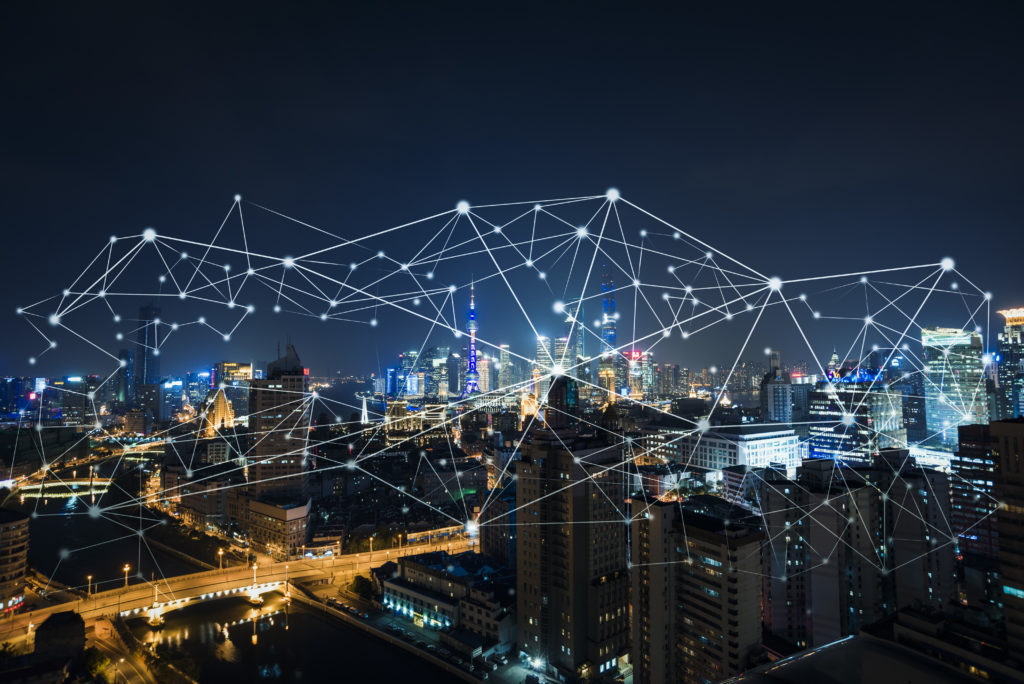 Rapid deployment of reliable and scalable infrastructure services is key to the backup and data recovery offerings at Zettagrid. In order to deliver the level of service their customers required, the Company was heavily reliant on physical cross connects and infrastructure. This lead to a number of challenges:

Megaport’s scalable bandwidth allows Zettagrid to accommodate fluctuations in use. The nature of backup and data recovery services means that it is common for the Company to experience large spikes in data usage – being able to dial their connections up and down depending on capacity demands has helped Zettagrid support their customers’ variable bandwidth usage needs.

The Company has used their partnership with Megaport to not only drastically reduce their data centre cross connect fees and bandwidth charges, but are now able to deliver new customer connections within hours, rather than weeks.

“Zettagrid has been using Megaport since the beginning. Megaport disrupted the market and helped us identify the need to address our IX and connectivity differently. With Megaport, we are now able to rapidly deliver new customer connections within hours rather than weeks, while saving almost $10K per month on cross connection and bandwidth charges.” – Nicholas Power, Chief Operating Officer, Zettagrid

Following the opening of three new availability zones in October and November 2019 – Singapore, Brisbane, and Adelaide – Zettagrid has plans to open another four zones in the coming year, each using the same Megaport technology the Company has used in all other locations.