Deploying a fast and flexible multicloud architecture to stay ahead in the travel industry. 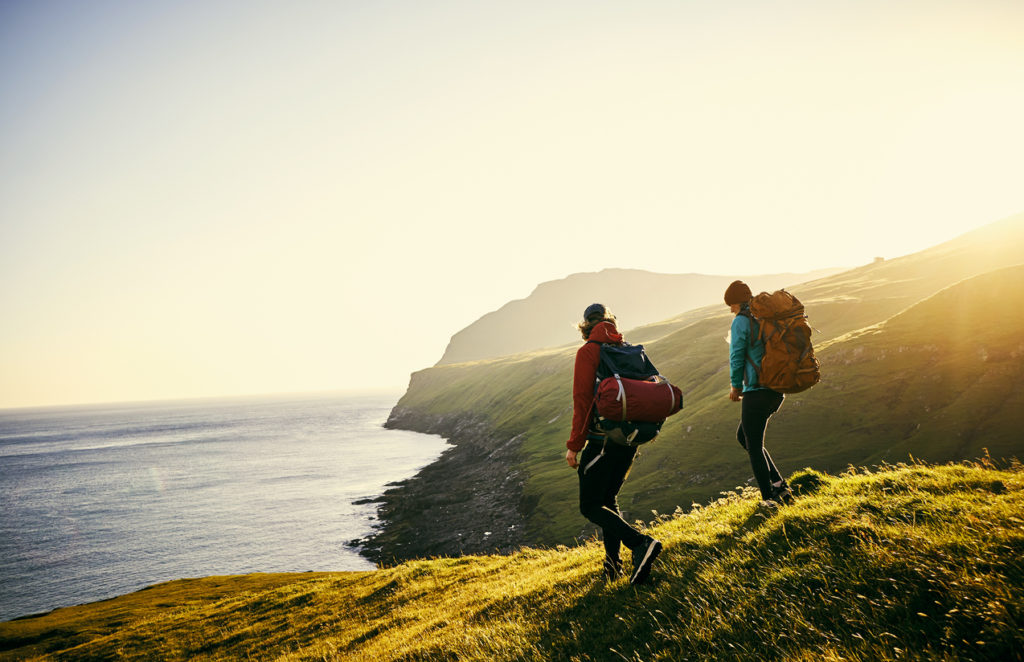 • Successful migration of workloads in a multicloud architecture.
• Stable latency over private connectivity between Google Cloud and AWS.
• Restored critical connection in under five minutes during unexpected IPSec tunnel downtime.

With customers making an average of 100 million search queries on Kiwi.com every day, the performance and continuity of Kiwi’s infrastructure is crucial.

The volume of queries, plus the more than 35,000 seats that move through Kiwi.com’s system daily, require a huge amount of bandwidth. Using public internet connectivity to connect back-end cloud services presented a problem. When the team needed extra bandwidth to support peaks in demand, sometimes the capacity was already used up by other resources or users competing for internet capacity.

To add to the complexity, Kiwi.com had recently completed a partial migration to Google Cloud to take advantage of its mature Kubernetes Engine, alongside Kiwi.com’s AWS cloud database, Amazon RDS. Kiwi.com also has over 20TB of crucial operational data hosted on 36 co-located servers at a data centre provided by OVHcloud.

Using Megaport Cloud Routers (MCRs) — on-demand, virtual routers for dedicated connections — Kiwi.com was able to establish secure and reliable connectivity between its disparate cloud environments. Data can now be transferred directly between AWS and Google across different public cloud regions without hairpinning the traffic back to their data centre in Frankfurt. Combined with Megaport’s Virtual Cross Connects (VXCs), the company established a network infrastructure that can flexibly support the performance and capacity demands for its search engine and booking systems.

By connecting its cloud environments with MCR, Kiwi.com benefits from vastly improved reliability, reduced latency and jitter, and the real-time scalability it needs to deal with changing demand.

In an industry that sees frequent peaks in traffic — particularly during promotions and busy holiday booking periods — Kiwi.com can now preemptively add extra bandwidth to its Megaport VXCs to help with the additional server load and scale back down in tandem with business needs.

In addition to preparing for expected scenarios, Kiwi.com can now respond to unpredictable disasters more effectively, too. During an unexpected overnight outage of an internet-based IPSec tunnel between mission-critical Google Cloud and AWS workloads, Kiwi.com was able to restore the connection in less than five minutes by establishing a temporary VXC between two MCRs.

With Megaport, we know we have dedicated lines — and that’s vital for ensuring reliable levels of latency between clouds, especially when we’re expecting higher volumes of traffic. I don’t have to set up big routers to handle peaks; I can just add bandwidth to our virtual cross connects through the Megaport portal.

As Kiwi.com continues to grow, its bandwidth needs to expand alongside it. In the coming months, the team is planning to add additional services in Paris to support connectivity between its AWS and Google Cloud resources and its OVHcloud hosted environment.