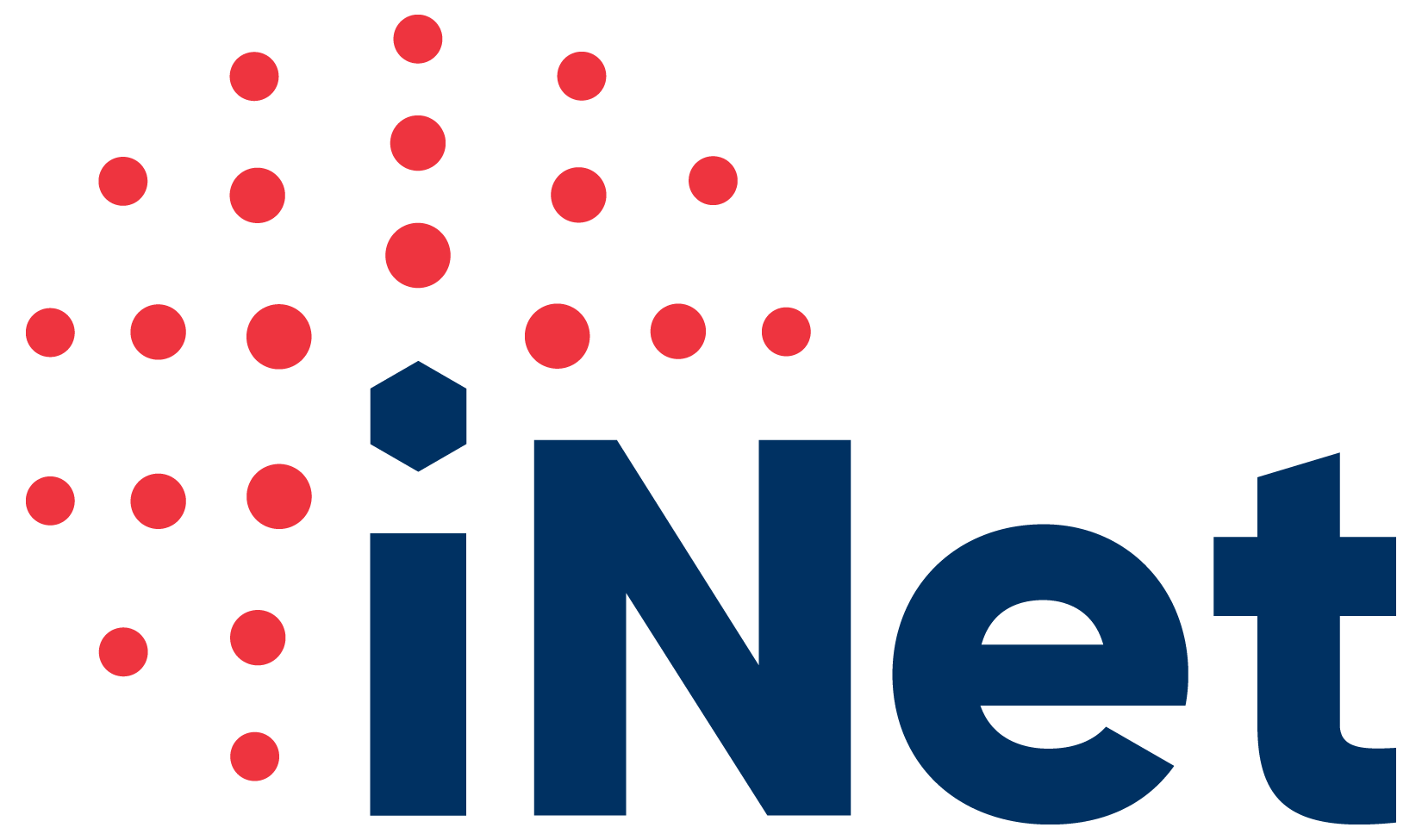 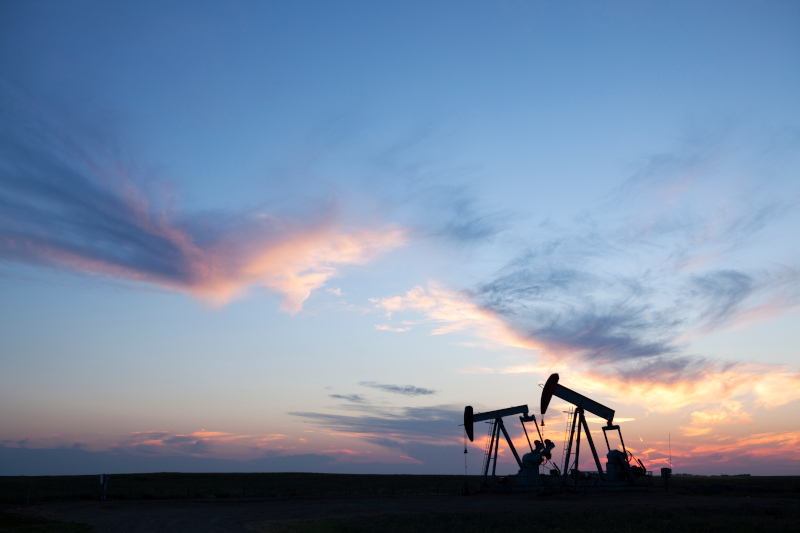 iNetLTE is the largest private LTE communications provider in the United States.

iNet was founded in 2011 with a mission to bring broadband wireless connectivity to upstream oil and gas operators in remote, rugged environments. Over the years, the Company has expanded its network coverage to over 130,000+ miles in the Permian, Bakken, Eagle Ford, and Scoop/Stack shale basins. The Company delivers services across a variety of remote industries and is focused on delivering a level of reliability, availability, security, and throughput previously available only in corporate data centers and large downstream, highly automated facilities.

As the largest private LTE communications provider in the US serving remote industrial companies such as Chevron, ConocoPhillips, ExxonMobil, and Schlumberger, Infrastructure Networks (iNet) sought a cloud connectivity solution that would simplify and improve connectivity for their customers. With a growing number of customers using the Company’s remote connectivity managed services, iNet turned to Megaport to provide the most efficient, streamlined, and secure way for iNet’s customers to connect to major cloud providers.

Over the past several years, an increasing number of iNet’s customers, particularly in the energy industry, used the Company’s managed services offering for bundled remote connectivity–phone, broadband wireless network, and related applications. While some of iNet’s customers just wanted internet access or broadband wireless connectivity from iNet’s private, purpose-built 4G/5G LTE network, many customers also wanted their services tied back into their enterprise network.

“To date we’ve been hosting VPN appliances at the edge,” said Stanley Hughey, Senior Vice President of Engineering and Chief Technology Officer at Infrastructure Networks. “We’ve also been hosting routers via dedicated leased circuits back to our Dallas, Texas data center. Customers have had the option of establishing a physical presence in our facility with direct peering connections to their own infrastructure or third parties. That was our focus with Megaport: the idea of a lot of customer equipment in racks hosted in our facility seemed obsolete and inefficient. We ask ourselves, ‘How can we do this smarter?’. We saw the ability to use Virtual Cross Connects as a meaningful way to help customers connect faster at a lower cost.”

By using Megaport’s Virtual Cross Connects (VXCs), iNet can provide private, flexible, and on-demand connections between any of the locations on the Megaport network in a point-and-click manner. Not only can iNet’s customers connect directly to cloud service providers such as AWS, Microsoft Azure, and Google Cloud, they can also connect from the cloud back to their on-premises infrastructure or to their leased data center Points of Presence (PoPs) or from data center to data center.

Cutting down on time to service

The advantage of Megaport’s global, on-demand Software Defined Network (SDN) was clear to Hughey. “Our network architect no longer needs to coordinate customer equipment installations in our facility,” he said. “It’s about connecting customers into our private LTE network. That’s where the push is: give our customers the ability to connect to the cloud or back to their enterprise much more efficiently and in a streamlined way.”

Hughey said that Megaport’s connectivity will significantly cut down on time to service. Rather than ordering a leased line inside a data center and then waiting 30 to 90 days for installation, provisioning can be established in minutes on the Megaport portal.

“Our value is to deliver advanced connectivity solutions and ‘boots-on-ground’ support in remote areas. We need to deliver at the edge for our customer and streamline connectivity to the places they need their data to go, the corporate office, Microsoft Azure, Google Cloud, and AWS. That’s why we see the service Megaport is offering as an enabler of a simplified connectivity solution. We don’t need to be the experts in Virtual Cross Connects. With Megaport’s SDN solution, we can point and click and make it happen.”

More and more of iNet’s customers are hosting sensitive workloads in the cloud, such as data from sensors on production valves or a wind or solar farm. Exposing those sensors over the internet creates a variety of cybersecurity risks such as hacks, malware, and BGP route hijacks. Megaport’s private, dedicated cloud connectivity significantly reduces those risks, and allows iNet’s customers to keep this sensitive data secure in transit to the cloud.