Building the foundation for a modernised, connected, cloud-based organisation in Europe’s energy industry. 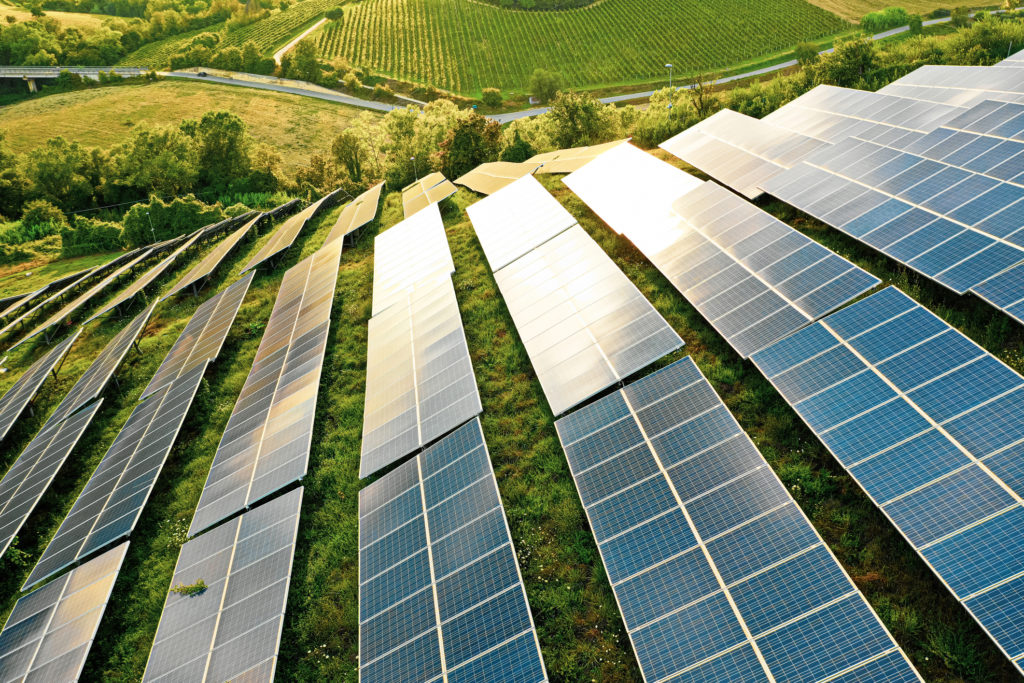 The ENGIE Group is a leading energy provider on fast-growing markets that is helping to significantly change the energy market in Europe. Today, nearly 100,000 employees are involved in the areas of energy services and energy efficiency.

The ENGIE Group offers private customers, communities, and companies efficient and innovative solutions. ENGIE’s product range includes all those services required for a sustainable energy future: from economical energy generation and technologies for planning, constructing, and operating technical energy and building systems, to energy purchase and optimisation of consumption. The Company’s customers include actors in industry and commerce, as well as communities and private households.

The German subsidiary of the ENGIE Group, ENGIE Deutschland uses their know-how, their technical infrastructures, and their individual services, to help customers make their buildings, facilities, and core processes more efficient. This means: increased availability and greater quality whilst maintaining reliable operational readiness and improved flexibility – and without sacrificing the valuable cost advantages they offer compared to competitors.

KAEMI is a leading managed service provider in Germany. The Company virtualises IT infrastructure and networks and integrates operated technologies and cloud services transparently for its customers.

To do this, they bundle all relevant IT services into one package: from security to installation, maintenance, and care of running IT systems up to network installations, extensions, SD-WAN provisioning, or VoIP telephony – depending on what the company needs.

KAEMI is ENGIE Deutschland’s trusted go-to IT partner, providing a variety of managed IT services to support the Company’s digital transformation ambition.

With 180,000 employees worldwide and massive scale physical facilities to manage (cooling stations, hydro power stations, etc.), the ENGIE Group was in need of upgrading and modernising its IT infrastructure to adopt new technology, improve information flow, and facilitate collaboration and knowledge exchange. For ENGIE Deutschland, this meant implementing a complete digital transformation strategy.

ENGIE Deutschland, together with KAEMI and Megaport, undertook a digital transformation process by modernising their IT setup to meet the needs of their organisation today and scaling their network architecture for the future.

By transforming their on-premises network architecture into a fully connected cloud-based system, ENGIE Deutschland moved the backend of their business into the digital age.

“We’re modernizing our entire IT infrastructure to support the business with more digital solutions. Building the key network foundation for reaching the ‘everything cloud-based’ goal while also creating the ability to move data efficiently and as needed is a great milestone we’ve achieved with KAEMI and Megaport.”

ENGIE Deutschland will continue to focus on two areas for future-proofing their business: internal performance and optimisation and bringing in digital solutions and platforms for running and supporting everyday business and products with digital components. The team will continue to collaborate with Megaport and KAEMI to realise further digital transformation initiatives which will be founded upon a service-driven IT backbone.