Megaport Board of Directors 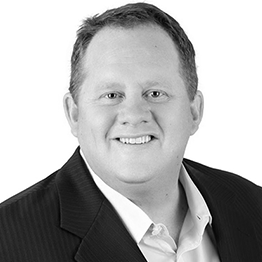 Bevan has a background in building successful Australian IT and telecommunications companies and an earlier career in administration in local and state government.

In 2013, Bevan established Megaport as the world’s first SDN-based elastic interconnection platform designed to provide a secure, seamless and on-demand way for enterprises, networks and services to interconnect. Bevan successfully launched Megaport in Australia, New Zealand, Singapore and Hong Kong before the business was acquired by Megaport Limited in August 2015. Bevan oversaw Megaport’s listing on the ASX in December 2015.

Also in 2013, Bevan founded Superloop Limited with a vision to become the leading independent provider of connectivity services across the Asia Pacific region and the US. Superloop was listed on the ASX in July 2015.

In 2010 Bevan founded NEXTDC Limited, with a vision to become Australia’s largest independent datacenter provider. As the inaugural CEO of NEXTDC, Bevan oversaw its listing on the ASX and its initial facility rollout. 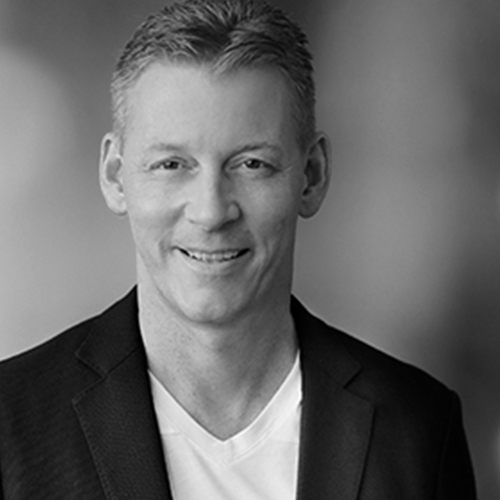 Driving the success of Megaport, one of the world’s leading Network as a Service providers, Vincent English works at the forefront of innovation in the tech industry. His 15 years of combined international finance and operations experience in telecommunications, along with his ability to build high-performing teams, has seen Vincent become an influential figure in the connectivity space.

As the demand for interconnection to services and applications soars, Megaport is simplifying the enterprise’s cloud journey. Vincent continues to lead the global growth and expansion of the company.

Prior to joining Megaport, Vincent served as Chief Financial Officer for Digicel Group. He managed financial operations in multiple global markets and drove several major acquisitions for mobile businesses and TV operations. He is a member of ACMA, CPA Australia, and the Australian Institute of Company Directors. 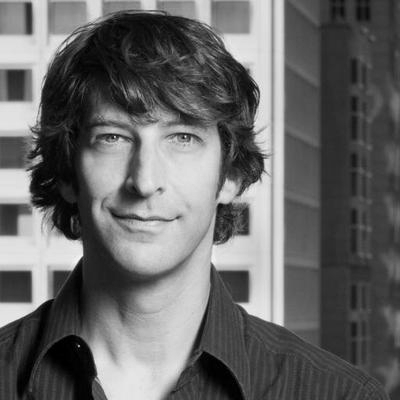 Jay Adelson has over 25 years of experience in technology and internet businesses globally. Jay co-founded Equinix (NASDAQ:EQIX) in 1998, and was responsible for the original and sustaining business model that grew it into one of the largest data centre companies in the world.

Jay also was instrumental in the establishment and operation of the original Palo Alto Internet Exchange for Digital Equipment Corporation in 1996.

In 2005, he founded the first internet television network, Revision3, which was acquired by Discovery Communications in 2012.

As CEO of Digg, Jay launched and grew the internet media company to tens of millions of users, and billions of impressions, a month.

Jay has also founded and served as CEO for other successful companies across the technology and internet infrastructure spaces. 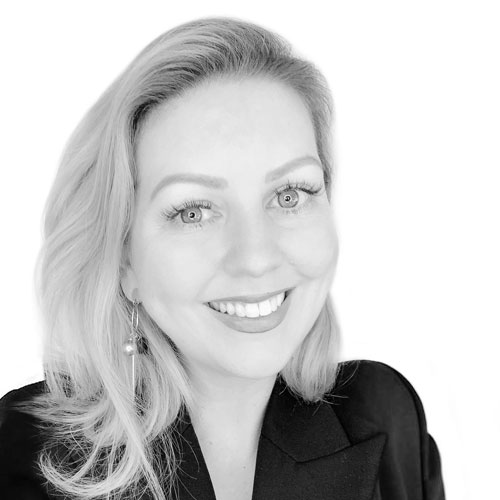 Naomi Seddon is an Australian, US and NZ qualified lawyer and is a partner with the global law firm, Littler Mendelson.

With a focus on providing international legal solutions to companies that are looking at market entry, Naomi has extensive experience assisting companies to enter and grow in new markets including advising on global migration, local employment, data protection and privacy, pay equity and equal employment opportunity issues.

Naomi is also a regular presenter at conferences around the world on issues that impact women in the workplace and is frequently called upon to assist companies to implement innovative programs in this space. In addition to her professional legal work, Naomi is a passionate advocate for international surrogacy rights and was recently appointed to the advisory board of Surrogacy Australia. She is also on the advisory boards of the Australian Theatre Company and Global Village. 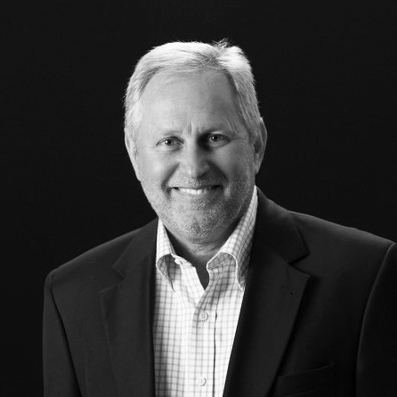 Michael Klayko has over 40 years of experience in the data storage, computer, technology and telecommunications industries. During his tenure as CEO of Brocade, he grew the company revenues from less than US$500 million to over US$2.2 billion. Additionally, he has held leadership and Executive positions at leading technology companies including Rhapsody Networks, McDATA Corporation, EMC Corporation, Hewlett Packard, and IBM.

Michael brings a comprehensive understanding of the technology and network solutions industry coupled with extensive experience as a director of other publicly listed technology companies. He is Managing Partner of MKA Capital, an investment company focusing on technology investments, and is an Operating Executive at Marlin Equity Partners, a global investment firm. Currently Michael serves as the Chairman of the Board of Allscripts Healthcare (NASDAQ: MDRX) and is also an active board member of CyrusOne (NASDAQ: CONE), Virgin Pulse, Star Compliance, and TIBCO. 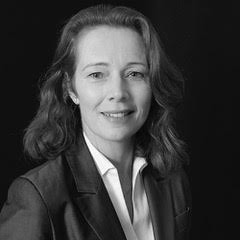 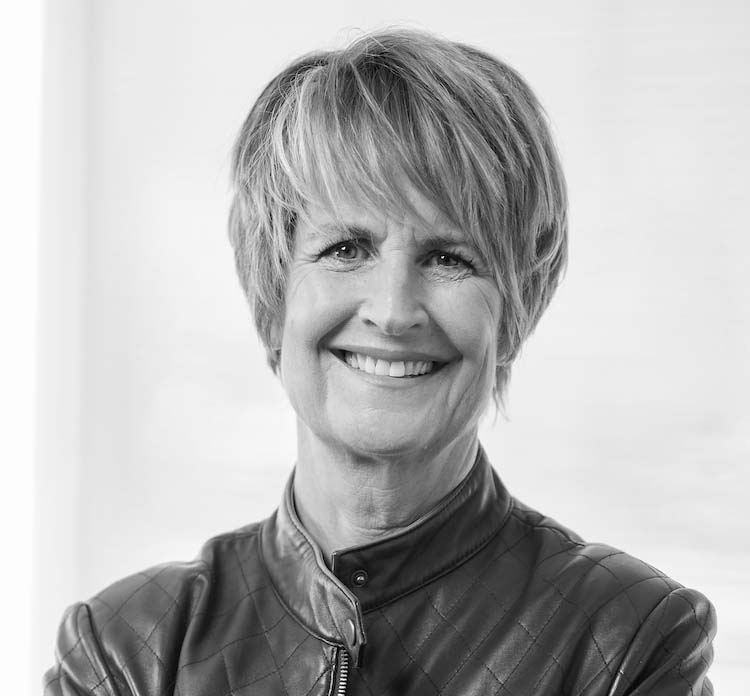 Glo has more than 20 years of experience as a senior global executive in business operations strategy and sales at large technology companies including Cisco, Oracle, SAP, and Xerox. She is currently CEO and board member of Matrixx, a leading 5G digital commerce company in Silicon Valley. 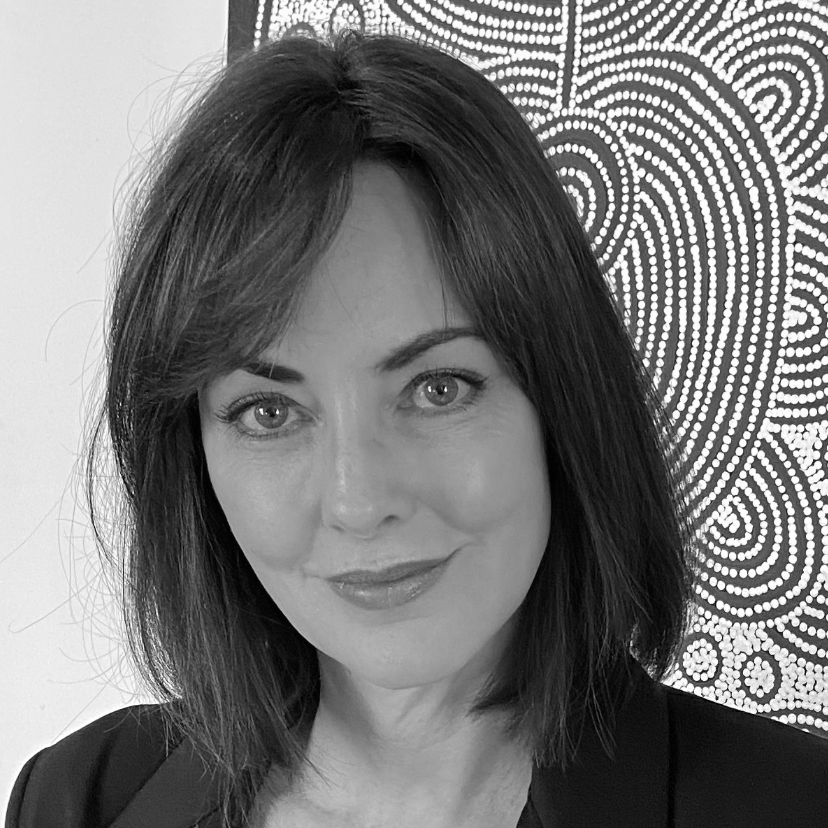