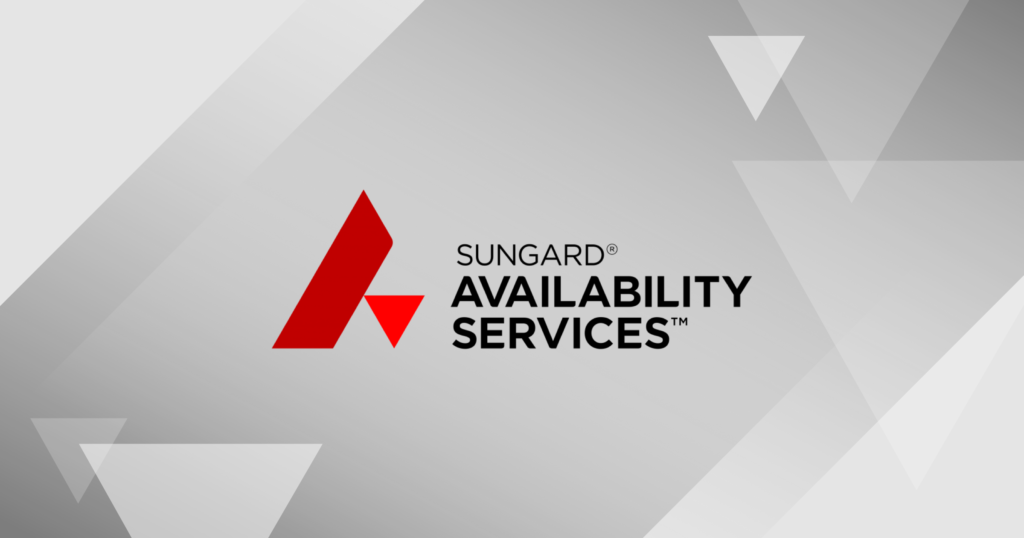 Webinar Transcript and Video: The Evolution of Cloud Connectivity with Sungard AS

Over pizza and beer, Sungard AS and Megaport talked about the challenge of ensuring optimal performance of distributed applications, and the importance of fast, easy network connectivity.

Sungard AS and Megaport recently held a webinar to discuss the evolution of cloud connectivity over pizza and craft beer tasting, courtesy of the gourmet Italian food chain Eataly. We’ve provided edited transcript excerpts from the event below, as well as the link to where you can register to watch the webinar in its entirety.

On Sungard AS’s History in DRaaS

McHugh, Sungard: Sungard AS is an organization that delivers highly available cloud connected infrastructure, across many different types of enterprises in many different markets. Our DNA…is over 40 years in the disaster recovery managed services business. We’re a Forrester Wave Leader in DRaaS, Disaster Recovery as a Service, and we support customers worldwide.

On the complexity of running distributed applications

McHugh, Sungard: When it’s all said and done, it’s the application that drives the business. And I think it’s more than fair to say that today’s applications and the IT landscape have grown both increasingly more complex as well as more distributed than ever before. It’s starting to create somewhat of a unique challenge for organizations as they try and understand what’s the best way to navigate across this complex distributed application landscape. Enterprises now have the ability to use different types of SaaS platforms and clouds that best suit the applications they need to run, be that private or public cloud or SaaS, which has resulted in a dramatic increase in multi- and hybrid cloud environments.

Interestingly enough, I was recently reviewing the Flexera State of the Cloud report, which showed that 87% of organizations have a hybrid cloud strategy while the larger 93% had a multicloud strategy with an average of five or more cloud environments that they needed to connect to. Now, I’d like to consider the increasing application demands that are coming into play in today’s world, where end users need extremely high application performance and faster response times to support applications like video streaming, voice calling, financial trading, virtual storefronts, to name a few, along with big data analytics, which puts a real demand on the networking resources.

And then finally, I’d like to take consideration of the fact that you may have existing traditional applications on traditional infrastructure sitting in maybe in a colo or maybe in a private data center. But when you add all of these things up, it means that you have even more demands on how you build out the network architecture in order to get the overall performance you need.

On what businesses need from their networks

McHugh, Sungard: So when you think about solving this challenge, as I call it, particularly to support this hybrid or multicloud strategy, what are you going to need from your network? First thing is you need reliability. You need something that can quickly and flexibly enable resiliency. Second, you need performance. You’re going to need a dedicated private connection. One of the things that a private connection delivers is that low, consistent latency to support those application response times and performance you need for your end users. Third, without a doubt is security; relying on traffic going over the open internet, I think you’ll agree, is not the most secure. Instead these days you need private network connections that enable things like encryption or that isolate your traffic.

Next, you have scalability as your applications grow and adapt and change with market conditions. You need your network to quickly change with it and scale on demand in response, both from your ability to increase the bandwidth, as well as to rapidly add cloud or SaaS locations you need to access. And finally, but certainly not least, you want it at a reduced cost. That’s what the market’s demanding these days. And oftentimes all this flexibility and scalability can really come at a hefty price tag if you’re relying on fixed hardware costs or fixed circuit costs that come with long-term contracts. So you need something that allows you to eliminate the capex for hardware while also optimizing your opex spend on network connectivity.

Fortunately, when you take advantage of the Sungard AS and Megaport partnership and those services that we offer, we can help solve for these factors.

On the idea that started Megaport

Moreta, Megaport: We’re a global Network as a Service provider that’s built out this robust network underlay and a custom software layer on top of that to allow our customers to build services and build connectivity to anywhere on our platform, all within a matter of clicks. And we wanted to shake things up from the way the traditional network carriers in the world deliver services and the way their cost structure is. And that’s what grew the Megaport idea.

…[M]aybe you’re leveraging not only one cloud provider, but a couple of different cloud providers. So not only can we deliver you to those cloud providers, [but] we can also build the connectivity between them as well to keep the traffic between Cloud A and Cloud B as close to the edge as possible and off of the private internet.

A customer goes multicloud with a single Megaport connection

Moreta, Megaport: So this customer is a commercial software company that builds tech software and hardware components for IT. And so they were a large consumer of Wasabi, which is a storage as a service company, much like [AWS] S3. And they were also growing their cloud presence with Oracle and Salesforce. So through Megaport and Sungard, they were able to build out just this one single physical circuit into Megaport. We were able to tap into multiple cloud providers that sit on the Megaport network. So as those connectivity needs change, and as their use case changes, we’re able to build out those connections on the fly and seamlessly with Megaport.

To watch the event in its entirety and get a pizza-making lesson from a chef at Eataly, watch the video below: