The Future of Cloud Gaming Infrastructure 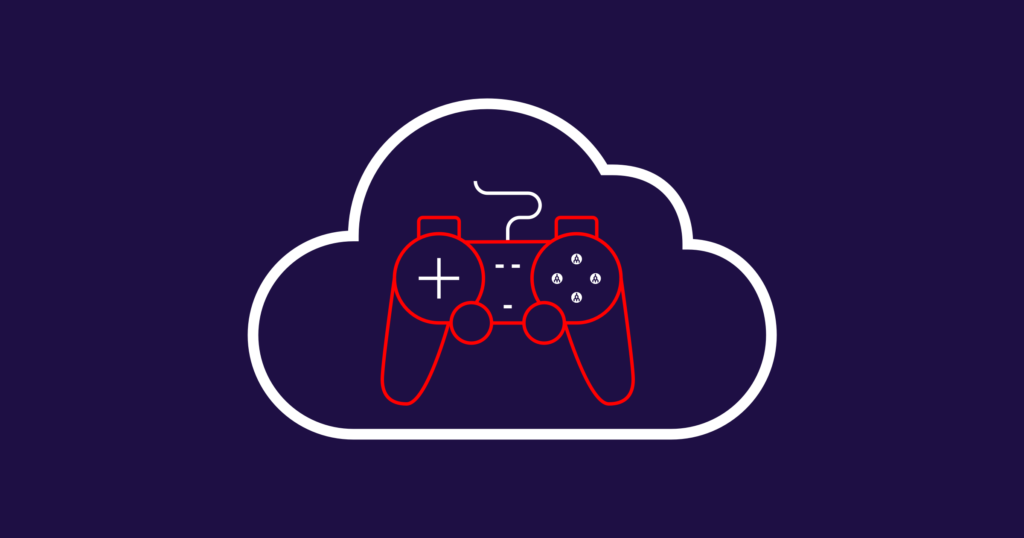 As the COVID-19 pandemic continues, more people are turning to cloud gaming—powered by cloud infrastructure—for entertainment. What does its future hold?

According to a survey of 4,000 US adults conducted this year by Entertainment Software Association and Ipsos, more than half of gamers (55%) said they played more during the pandemic, and most players (90%) said they will continue playing after the country opens up. Cloud gaming, or gaming on demand, is a type of online gaming that runs video games on remote servers and streams them directly to a user’s device, or more colloquially, playing a game remotely from a cloud. Many of the major gaming and tech companies have launched cloud gaming services, such as Microsoft’s Xbox Cloud Gaming, Sony’s PlayStation Now, and Google’s Stadia.

The Entertainment Software Association and Ipsos survey also found that video games were a source of stress relief (55%) and distraction (48%). Seventy-one percent of parents surveyed said video games served as an escape and a break for children, while two-thirds of parents (66%) said video games made the transition to distance learning easier for their children.

Online gaming in the cloud

In development, games are rendered in high-performance computing environments enabled by the major cloud service providers (CSPs). And when those games are played online with players who could be next to you on your couch or thousands of miles away on another continent, they are served from network infrastructure, which is often a combination of cloud-based resources, edge devices, and on-premises equipment.

A recent research report from ESG found that 78% of gaming providers currently use public cloud infrastructure services to deliver their games to players. Gaming companies are challenged with providing an optimal gaming experience, which requires a high-performance agile network built with resiliency and high availability in mind. An optimal gaming experience means minimal downtime, low latency, and reduced lag.

The benefits of utilizing cloud infrastructure to deliver games are manifold. In the past, online gaming ran on a client-server model, which required the purchase and maintenance of dedicated on-premises or colocated servers, a significant capital expenditure that only large studios and publishers could afford. In addition, companies needed to conduct extensive capacity planning to prevent overspending on fixed hardware while at the same time meeting customer demand for the games.

Today’s cloud-based compute resources, however, allow for game developers and publishers to turn up infrastructure on demand (i.e. use Infrastructure as a Service or IaaS) to avoid costly upfront capital investments in the hardware of yesteryear.

The following diagram from Google Cloud shows the high-level components of how online gaming is typically architected from a network perspective.

Depending on the time of day and year, gaming traffic can fluctuate drastically. Daily peak time is typically between 7pm and 11pm when most players come online, with an even higher peak during major holidays like Christmas and summer break. With traditional means of bandwidth sourcing, G-Core Labs had to anticipate, pre-provision, and commit to larger amounts of bandwidth in order to meet peak end-user demand. This inevitably drove overall connectivity costs up and was of particular concern in Southeast Asia, where international bandwidth costs run high.

Traditional providers typically require much longer provisioning time and more manual procedures to complete a service request for cloud connectivity. Lead times vary greatly and the process of getting an account setup and submitting an order could take several weeks. Capacity choices were also limited to a defined set of bandwidth tiers, making it impossible for real-time bandwidth scaling, either up or down, where and when G-Core Labs needed it.

Megaport helped G-Core Labs improve Wargaming’s network performance by delivering the highest throughput and lowest possible latency for their flagship Massive Multiplayer Online (MMO) game “World of Tanks,” providing an optimal gaming experience to their players. Connectivity to Megaport’s private global Software Defined Network kept Round Trip Time (RTT) and packet loss to a minimum (far less than 150ms), which was more essential than ever to support a growing base of richer game versions and diverse users in Asia-Pacific.

“The nature of our business demands minimal latency interconnection with guaranteed yet flexible bandwidth at reasonable prices. We’ve researched and found no such provider in Asia except Megaport, who provides true flexibility to scale connectivity real-time, up or down at a per Mbps granularity,” said Andre Reitenbach, Managing Director, G-Core Labs.

Through a combination of peering on Megaport’s Internet Exchange (IX) in Hong Kong, Singapore, and Sydney, and data center connectivity between Hong Kong and Singapore, G-Core Labs was able to carry their high volume data traffic through direct and better routes to meet the high performance demands of Wargaming’s players.

Megaport’s on-demand and unique “choose any speed, for as long as you need” bandwidth model has also provided G-Core Labs the freedom and control to consume exactly what they need at any given time. This has greatly simplified their planning and increased their network agility. A one-week bandwidth cost comparison with a daily peak of three hours resulted in 82% savings.

Cloud technology has been at the center of digital transformation for the gaming industry for the past decade. The continuing impact of COVID-19 has only accelerated demand for gaming in our everyday lives. Megaport’s Network as a Service (NaaS) supports some of the most popular and widely played games in the world, and our gaming ecosystem contains some of the largest game developers on the planet. 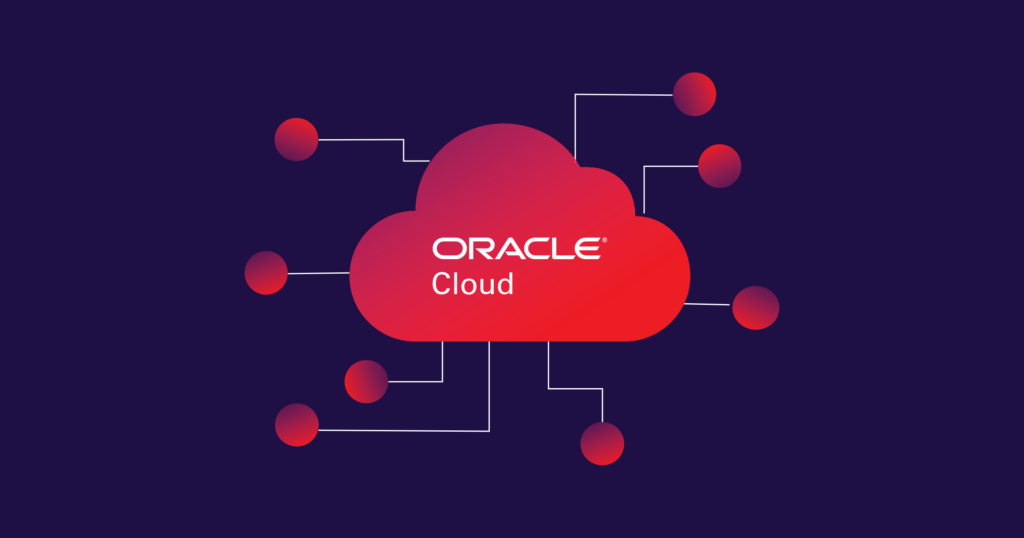 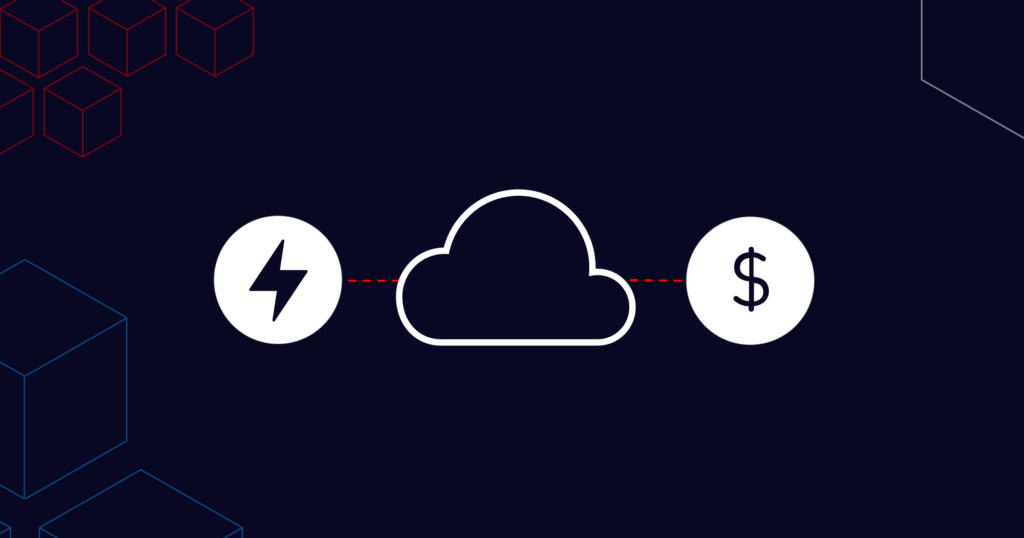 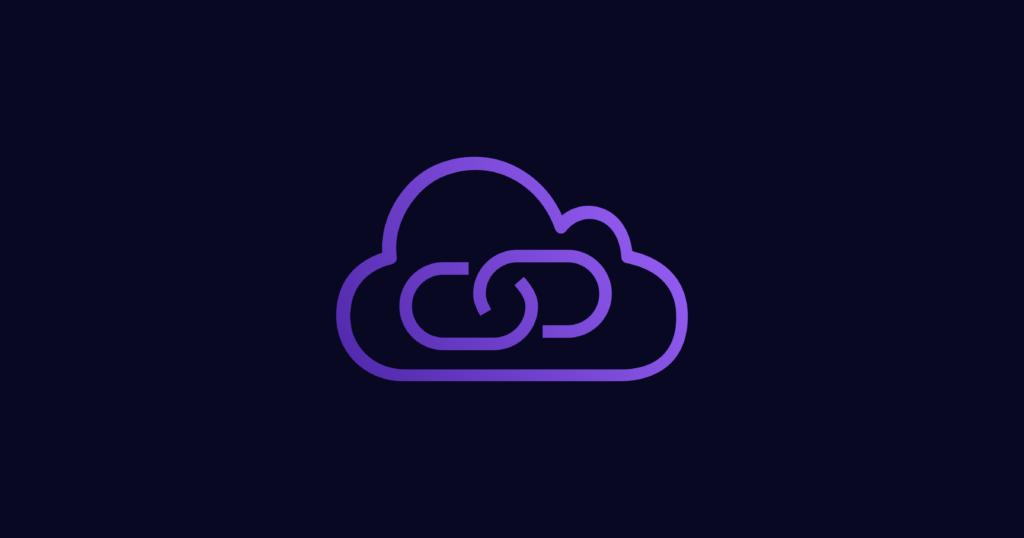