The State of the Cloud in Mexico 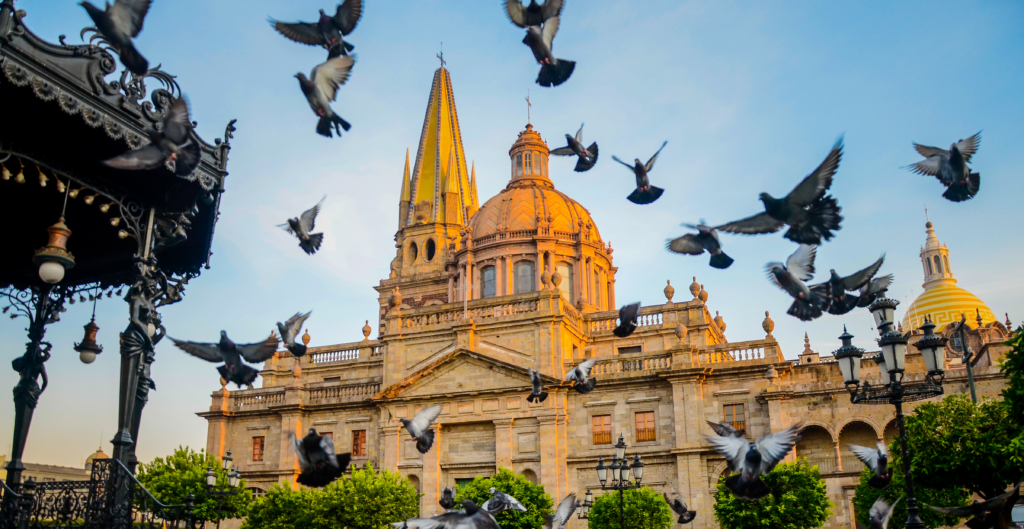 As the second largest IaaS market in Latin America, cloud adoption in Mexico is booming. Here’s what it means for you.

According to Frost & Sullivan, Mexico is the second largest Infrastructure as a Service (IaaS) market in Latin America, behind Brazil. Cloud adoption is expected to quadruple in the next six years from $6.3 to $27 billion USD. Mexico has a number of favorable factors that point to increasing cloud adoption over time:

The cloud market in Mexico is growing fast

In January 2020, Microsoft announced that it would be investing over $1 billion USD in Mexico over a five-year period to, in the words of Microsoft CEO Satya Nadella, “help every organization… drive digital transformation.” Microsoft plans to create laboratories and virtual classrooms in collaboration with public universities to build an education platform for digital skills in Mexico. They also plan to form an advisory board of CEOs from leading industries to share best practices and improve employability. They even plan to apply artificial intelligence to conserve the Mako shark species in the Mexican Pacific Ocean, as part of the initiative AI for Earth.

Microsoft isn’t the only hyperscaler with eyes on Mexico. Amazon announced its new edge location in Mexico last fall. Other major cloud service providers in Mexico include IBM Cloud and HUAWEI Cloud. Mexico cloud spend accounts for one-third of all cloud spend in Latin America.

As the second largest data center market in Latin America, Mexico is also rich in multi-tenant data centers, with that market growing at an expected 22 percent CAGR through 2025, according to an August 2021 report from 451 Research. Much of that growth centered around the state of Querétaro in North-Central Mexico. In August, Oracle announced plans for a cloud region in the state, while Microsoft and Amazon are also planning locations there. The analyst firm predicts that Querétaro will go from being the fifth to the second largest data center market in Latin America by operational square footage, growing to almost five times the size of the Mexico City market. KIO Networks, the largest data center operator in Mexico, is also located in Querétaro, with 11 core campuses across Mexico, Guatemala, Panama, Dominican Republic, and Spain, as well as 11 edge facilities in Mexico. The company has over 20 megawatts of installed operational capacity.

In 2018, the Mexican Government announced Red Troncal, a plan to build a “Backbone Network” across Mexico with up to 25,000 km of fiber nationwide. Optical fiber is king in Mexico, with the key domestic fiber providers being Telcel and Movistar, and fiber optic services have been on the rise in recent years. Mexico has a higher rate of internet access provided through optical fiber networks than the United States, Germany, France, and the United Kingdom.

One of the most common use cases for the public cloud in Mexico is storage. According to Statista, in 2020, the public cloud storage market in Mexico was predicted to generate approximately $2.14 billion USD. Industries such as banking and financial services, healthcare, and a growing IT and telecom industry are also driving cloud adoption.

How companies connect to the cloud in Mexico

With cloud adoption booming, the ways for businesses to connect to the cloud in Mexico are beginning to mirror that of the United States. Companies can order circuits from their local telco providers, connect directly to the hyperscalers, or connect via cloud on-ramps inside local data centers run by companies like KIO Networks.

A top 10 country in internet usage, Mexico is one of the fastest growing markets for cloud services in the world. Driven by burgeoning internet penetration, a proliferation of connected devices and smartphones, and government initiatives supportive of cloud adoption, Mexico has quickly become a strategic location to connect to the cloud for global companies, as well as American companies looking to reach end users in Mexico. 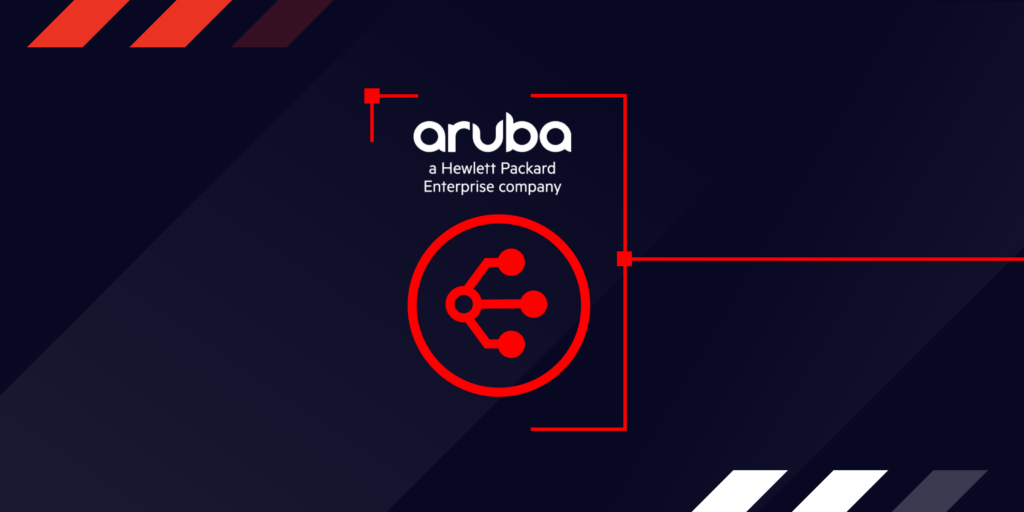 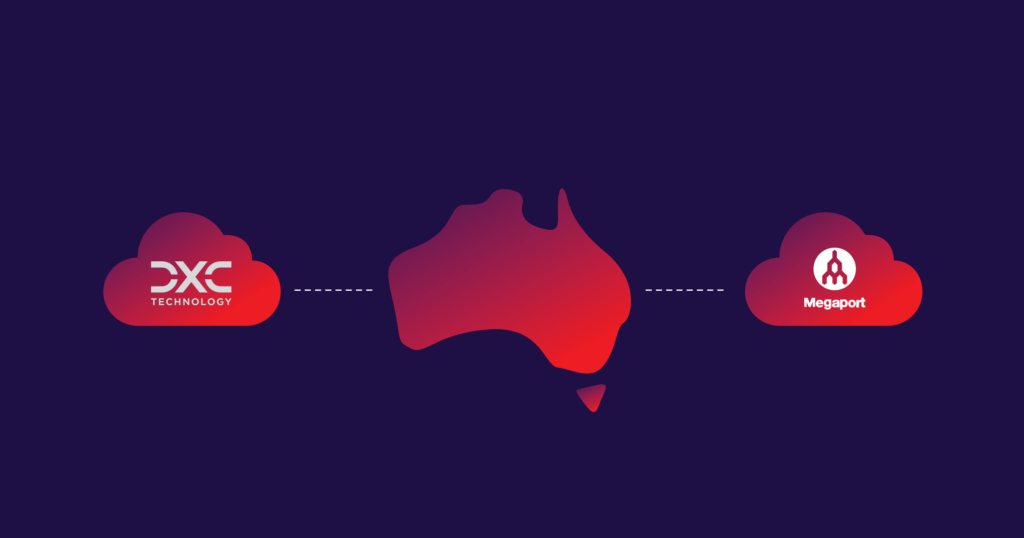 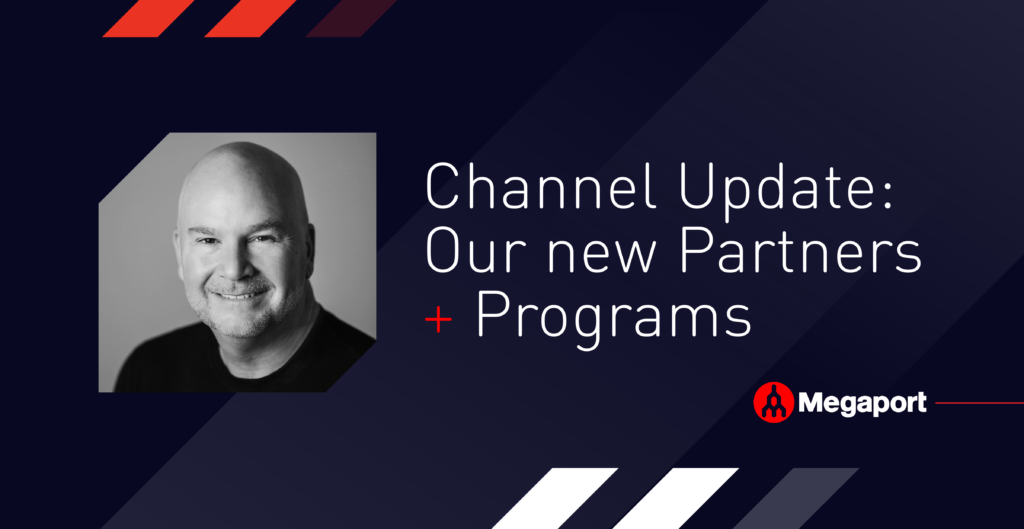