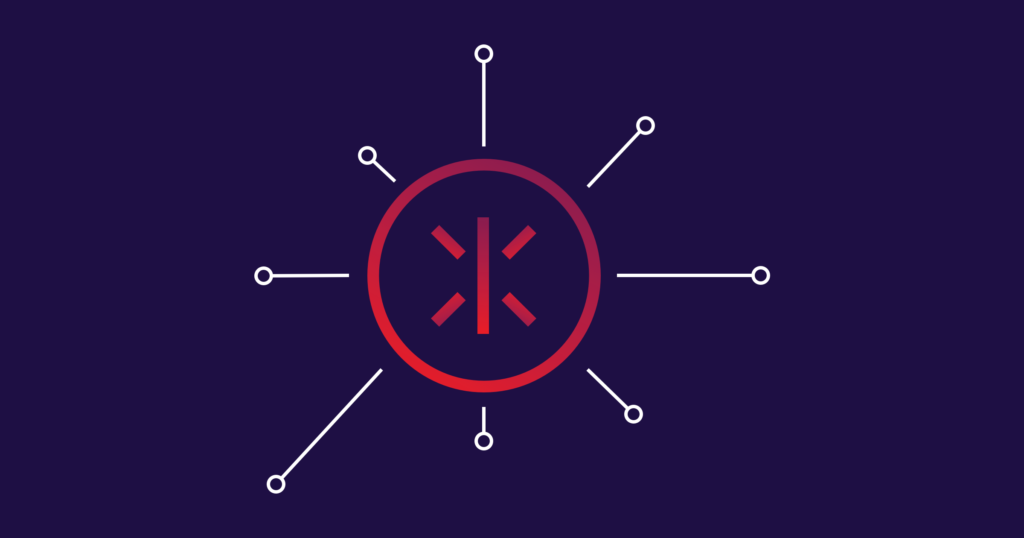 With the global expansion of regional IXs, enterprises need to rethink the way they’re using internet peering. More than just a way to pay less for IP transit, it can be the key to unlocking a high-performance network.

After over three decades of the internet’s existence, we should all know the benefits of internet peering by heart. Peering, a voluntary interconnection between separate networks to exchange traffic, allows you to spend less money on your IP transit, lower latency for your customers, and increase the throughput and peak bandwidth on your network at a fraction of the cost, while improving overall network resiliency. And yet, despite its place in internet history, peering is still under-documented as a vital part of a fully optimised network. Peering is one of the ways the major internet players including Akamai, Cloudflare, Google, and Microsoft—all Megaport partners or customers—deliver their services.

End users of internet applications are only getting more demanding. According to Experian’s latest Global Insights Report, 60 percent of consumers have higher expectations of their digital experience than before Covid-19, with one in three consumers only willing to wait for 30 seconds before abandoning an online transaction.

Throughout the history of the internet, peering has been a way for businesses to deliver content more efficiently, interconnecting networks within a region to enable traffic to find a more direct route to local end users.

Historically, saving money on IP transit was a primary reason to peer. Operators of Tier 2 networks did not want to have their traffic double-billed by the Tier 1 networks. If Tier 2 networks were in the same data centre, they “threw” a cable and built a cross connect between each other to decrease their payments to Tier 1s.

To build a fully meshed network, Tier 2 ISPs installed a Layer 2 network switch between each other so that each Tier 2 ISP that was connected could reach every other connected Tier 2 ISP, further simplifying the network. In North America, typically, these switches would be operated by a data centre. In Europe and the rest of the world, these switches would be operated by an independent and carrier-neutral entity. The IXs in the European Union were very successful using this concept.

Data centres in North America were less focused on IX peering for a long time, but now, with the EU operators DE-CIX, AMS-IX, LINX, and MegaIX opening new locations in North America, the US is now building an IX economy based on this EU model.

Every Port can be a peering port

With Megaport, every Port can be used as a peering port. Every Port includes free peering and can be used to remote peer to AMS-IX, LINX, LU-CIX, or any other IX from any of Megaport’s 700+ enabled locations. And you can simply migrate your connectivity over the public internet to Megaport’s global, private Software Defined Network (SDN) for dedicated connectivity to cloud service providers and other services using a Virtual Cross Connect (VXC).

With a Megaport Port, you can peer and privately connect. You decide how much bandwidth you want to use for your services, all on one port.

Every IX has its own catchment area, so we distinguish between a local IX covering a metropolitan area like Düsseldorf and a global IX like AMS-IX in Amsterdam or LINX in London. In every metro with a global IX, Megaport can help you peer with more than one IX operator, compared to a local IX where, most of the time, only one IX can successfully operate.

The internet has become more complex as business models have changed dramatically in favor of cloud computing running their own backbones and networks. An IX must offer new services to connect customers to the new vendors in new ways. This way has to be safer and more reliable then classic internet and should also take into account investments done by the IX customers into their infrastructure.

ECIX was one of the first IXs that decided to operate route servers in a much safer way by using extensive screening of announced prefixes coming from the customer BGP sessions. A route server is always a third-party entity handling routing for others, therefore you have to trust the information. The way ECIX operates route servers makes it as safe as possible.

Information about the routes an IX customer announces are vital for engineering the internet. IX Looking Glass (LG) was the way to go for decades to find this information. With more traffic engineering happening, a tool was needed to overcome the limitations of LG. Together with the internet community, ECIX developed Alice, a looking glass replacement which is now used by many big IXs worldwide.

Rethink your IX strategy to consider the end user

While saving money on IP transit has long been a reason to peer, using an IX is not always about the lowest price or even legacy-free peering, which some IX operators use as the only selling point for customers.

With end users of applications becoming more and more demanding, customers can use IXs to optimise their network connectivity, lower latency, and reduce the startup delay that causes users to abandon content. Remote peering makes sense if you connect to a global IX as you also get more global peers, but its effect can be limited if you use it at a local Internet Exchange Point (IXP) to increase the number of peers only for marketing purposes.

The key is to rethink your IX strategy. Peering is more than just a cost-saving strategy – it’s not only vital to how the internet works, but often critical to optimising network performance as it can help you keep local traffic on local networks close to the user, enabling better end-user experiences for your customers. 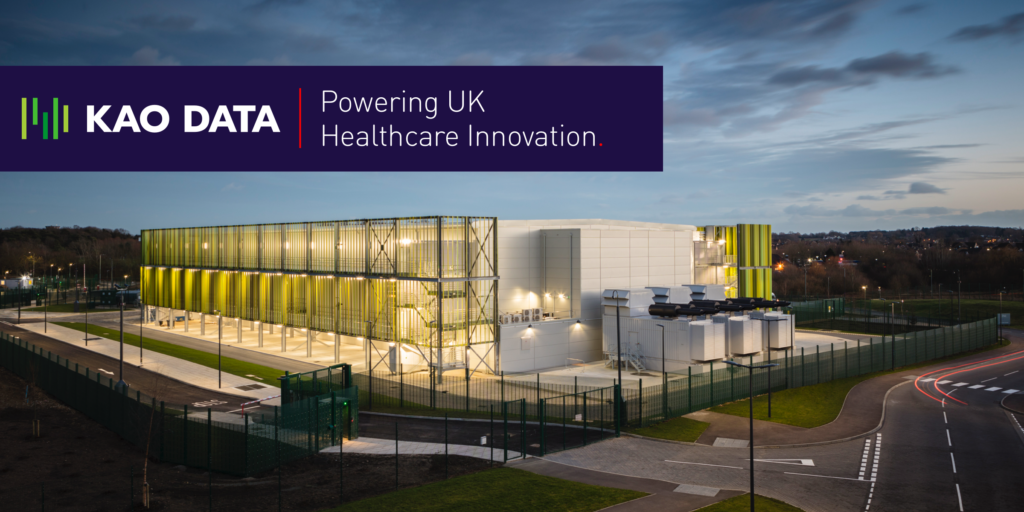 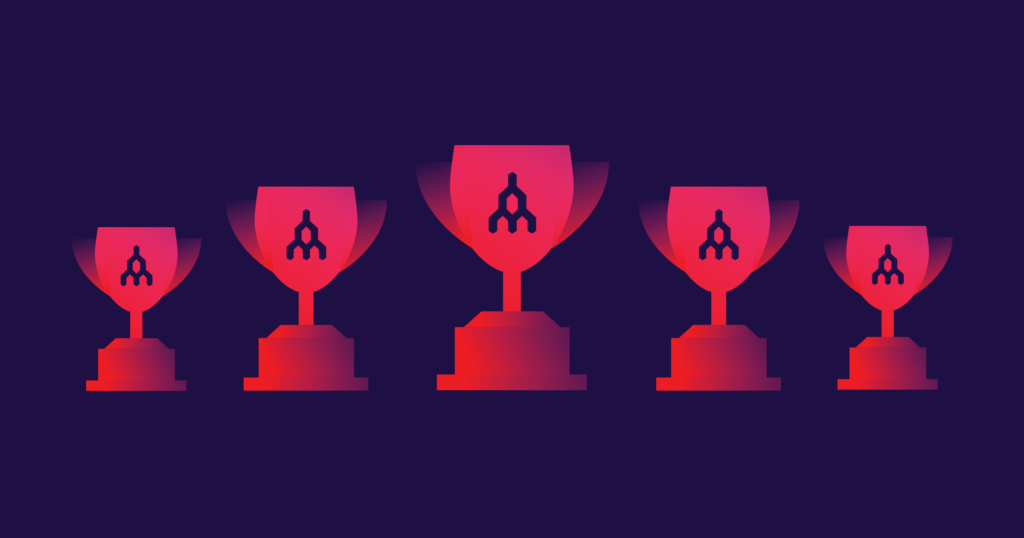 From cybersecurity to automation, here are our top blog posts of the first half of 2021. It’s been such an eventful year in...
View Article 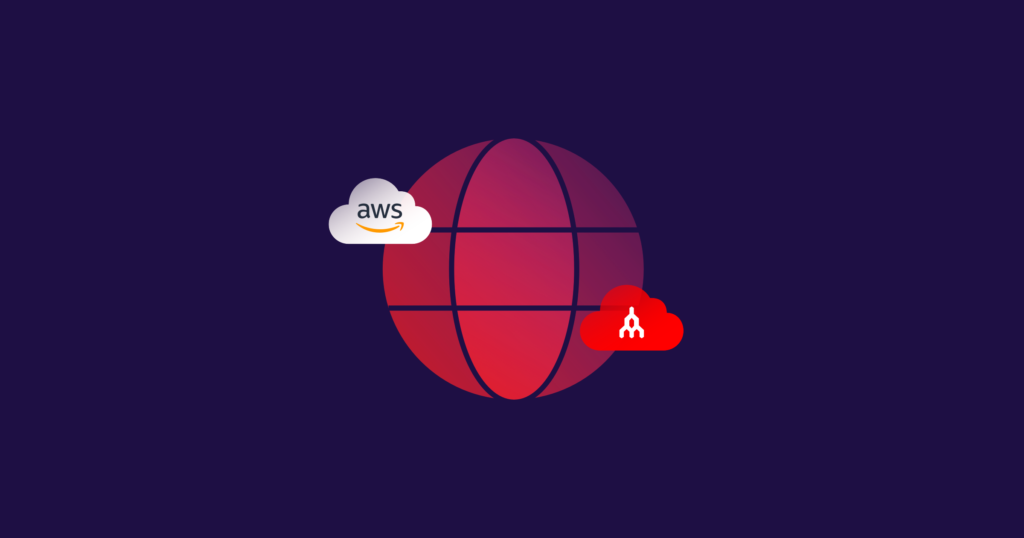 What are they, where are they, and how do you connect to them to get more out of AWS for your business? We answer all of your...
View Article