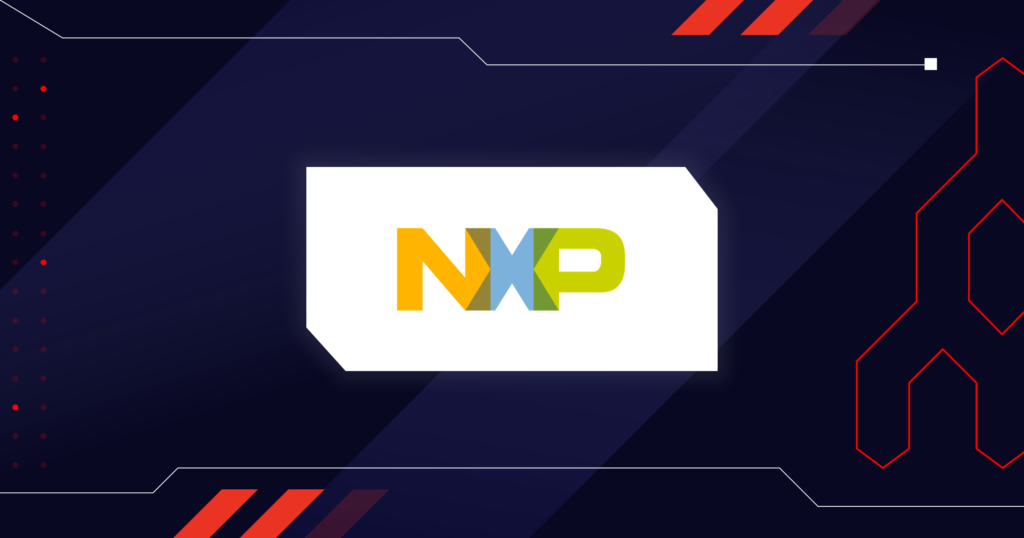 You may not know it but NXP’s products are almost everywhere. Their semiconductor chips are inside the devices we use on a daily basis, like our smartphones, credit cards, cars, washers and dryers, and home assistants.

NXP is also the co-inventor of near field communications (NFC) technology, supplying the ubiquitous NFC chips that allow us to pay by phone or credit card without swiping. The company manufactures electronic passport chips, RFID tags and labels, and contactless cards for major public transit systems worldwide.

Building a Cloud Center of Excellence

Designing and manufacturing these chips requires NXP’s 9,000+ engineers to innovate quickly, and the High Performance Computing tools they need to do so are native to the cloud. When Henk Coenen, NXP’s Head of Cloud Center of Excellence, was asked by the CIO what the multibillion-dollar company needed to do to get serious about the cloud, he answered that they needed to migrate as many of their applications to the cloud as soon as possible. These applications included Splunk data analytics, data lake building, and enterprise-wide business intelligence.

The result: The ability to innovate faster

In a year and a half, Coenen oversaw many of NXP’s mission-critical compute-heavy applications move into the cloud, which handles large amounts of data more easily and cost-effectively because of the major cloud service providers’ pay-as-you-go business model. NXP consolidated their colocation footprint to several regional data centers and was able to spin up network connections in a temporary North American data center in a week when it would have taken months using a traditional carrier.

Today, NXP is connecting to multiple cloud regions in AWS and Azure, with the optionality of connecting to Google Cloud or any other cloud service provider, thanks to Megaport’s Network as a Service. They also use Megaport Cloud Router to lower latency by reducing the amount of inter-cloud traffic that needs to hairpin back to their regional data centers. The quick network setup and teardown of testing environments gives NXP’s engineers the ability to innovate faster, allowing for cloud bursting in their semiconductor design workflows.

“With Megaport, we were fully up and running with our cloud landing platform within a week,” Coenen said. “The whole process was very automated. So we went from a half a year timeline to a week or so.”