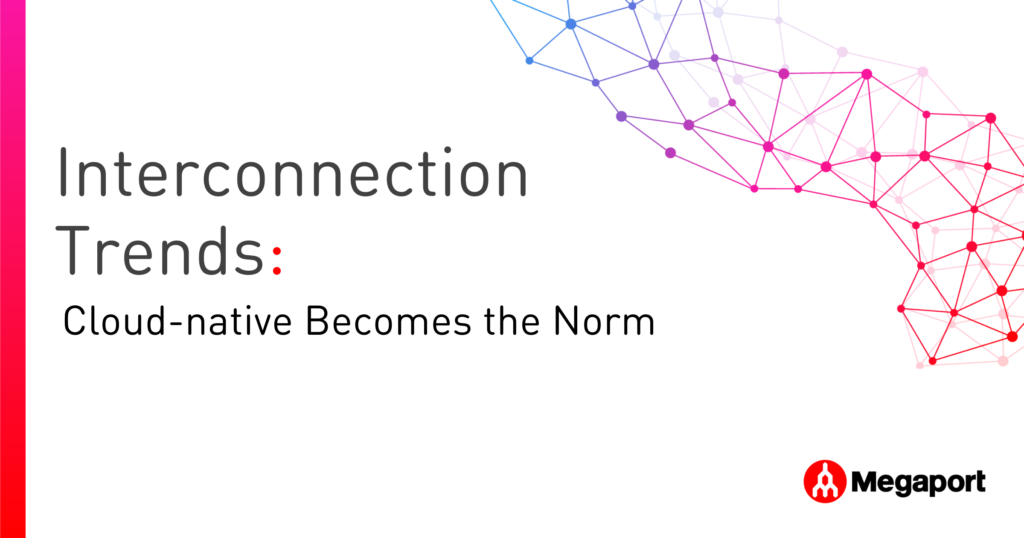 Majority of new businesses expected to be born-in-the-cloud as physical infrastructure makes way for a cloud-native future.

In the early days of cloud adoption, being a cloud-native business was disruptive by default.

With industries the world over heavily dominated by incumbent companies, brands, and vendors with on-premises infrastructure, the agility afforded by being cloud-native was a huge competitive advantage. Startups could break into almost any sector with a cloud-first approach, and target the market’s most pronounced pain points with their new business models.

But now, it’s easier than ever to be cloud-native. As cloud infrastructures are becoming the norm, rather than a dramatic departure from established IT practices, the cloud-native advantage is diminished. That doesn’t mean there aren’t benefits, just that more organisations are getting to experience them as they undertake cloud adoption projects.

As organisations of all sizes move away from traditional models, being cloud-native might not be the sure-fire path to success that it has been in recent years. Big enterprises still have the weight of budget, resources, and manpower behind them to make cloud adoption a fast success – so making full use of the natural flexibility of being born in the cloud is vital.

Despite this, being an early adopter is still a major boon, as many businesses with legacy on-premises infrastructures are having to play catch-up to meet the demands of cloud-based operations. The cloud-natives, on the other hand, are able to focus on pushing the boundaries into new technologies, without having to worry about the practicalities of migration.

A New Form of Cloud-first

We’re expecting the majority of new businesses to be born in the cloud in the coming years – particularly those who are looking to establish a footprint across multiple regions.

But there’s another trend to watch out for here: as enterprises finish migrating some or all of their infrastructures to the cloud, it’s likely that they will start pursuing new, completely cloud-native projects, too.

As hybrid and multicloud infrastructures pave the way for a more nuanced approach to cloud-based operations, organisations don’t have to worry about whether their different components (both on-premises and off) will play nicely.

With silos broken down and access to new cloud development tools, organisations can start building applications that are entirely cloud-based throughout their lifecycles – from ideation and development to testing and deployment. These applications will benefit greatly from the hyperscalability, resilience, and availability of the cloud, without having to deal with some of the well-known roadblocks of traditional development (think cumbersome version rollouts).

Regardless of whether you’re a cloud-native startup or an established enterprise that’s adopting a cloud-native approach to new applications and services, you’re likely to be getting involved with microservices, virtual machines, and containerisation.

That’ll require dedicated, reliable connectivity, that can help you move large volumes of data without compromising on performance. For that, you’ll want to look at technologies such as virtual cloud routing to help you manage interconnection more effectively without physical infrastructure.

This is just one of seven key interconnection trends we’ve identified – and we’re tracking its progress throughout the year and beyond. Read our guide to the industry’s top interconnectivity trends to learn about the rest.