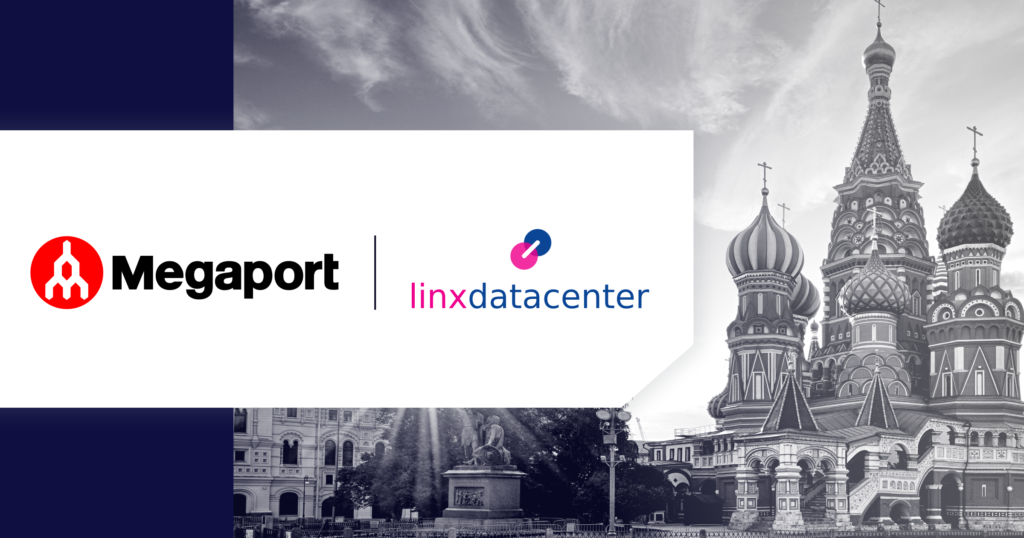 Much has been written about the global cloud computing revolution and its impact on multinationals, but what if you do business in a country where local access to major cloud providers like AWS, Microsoft Azure, and Google Cloud doesn’t exist?

Russia is the sixth largest economy in the world with over 140 million people. So it’s natural to think that the country would be a big part of the global cloud computing revolution spearheaded by the hyperscalers — AWS, Microsoft Azure, and Google Cloud. However, at this point in time the major cloud providers do not yet have computing resources in Russia available to customers. There are no indicators that the situation will change drastically in the near future, despite the 23% annual growth of the Russian cloud market anticipated by the iKS-Consulting Analytics Agency.

This law rivals Germany’s General Data Protection Regulation (GDPR) in stringency. Fines for violations range from $33,000 to $300,000, and in 2018, Russia banned the app Telegram when the company refused to hand over encryption keys that would have allowed the Russian government to unscramble the app’s messages. Russian regulators blocked a huge swathe of net addresses to cut access to Telegram, a ban that also blocked Google, AWS, Facebook, Twitch, and Spotify.

So if you’re a multinational looking to access one of the world’s largest markets or you’re a Russian company wanting to benefit from all the cutting edge new technologies the global cloud revolution has helped enable like compute, storage, data lakes, containers, AI/machine learning, and others, the logical solution is to work through a partner, which will connect you to the major cloud providers from a data center in Russia through a data center, for example, in Scandinavia or Eastern Europe.

Linxdatacenter, a Dutch provider of hybrid IT infrastructure headquartered in Amsterdam with data centers in Moscow and Saint Petersburg, is one of those partners. Svetlana Yakovleva, Strategic Development Director at Linxdatacenter, said that legal and accounting regulations in Russia create certain barriers for Russian companies looking to buy cloud resources from the major global CSPs. She added that the national cloud providers available in Russia such as Yandex.Cloud, while rapidly developing, cannot yet offer the wide variety of services on the level of AWS, Azure, and GCP.

“A direct contract with a global cloud provider, usually in the form of an electronic agreement, does not meet the standard expectations of a Russian company,” Yakovleva said. “Payment options are also limited and often unsuitable for a business operating in Russia and following the local regulations. Generally, documents provided by a global CSP do not comply with the Russian authorities’ requirements, which forces the customer to seek an intermediary.”

One of Russia’s largest consumer electronics retailers uses Linxdatacenter to connect to major cloud providers using Megaport’s cloud on-ramp in Stockholm. Like most sizable retailers, this customer needs to use AWS’s on-demand big data services, which are not directly available in Russia, as mentioned above. Linxdatacenter provided a solution for this problem with a dedicated circuit from Russia to the Megaport site in Stockholm, where the customer was able to connect to AWS.

Yakovleva believes that the future for cloud services in Russia is bright, simply because the market potential is still mostly untapped. A recent analyst report from IDC estimated that the Russian cloud market has been growing at 25% year over year, but the penetration of cloud technologies in overall IT infrastructure has been strikingly low, at just 4% compared to the global average of 45%.

“Russian companies are interested in Amazon and Google’s services, while multiple foreign companies are keen on entering the Russian market,” Yakovleva said. “It is an honor and a pleasure for us to be a part of a reliable connectivity solution for these companies and assist with their business development.”