How Flexify.IO is Using Megaport to Lower Cloud Data Migration Costs for Customers 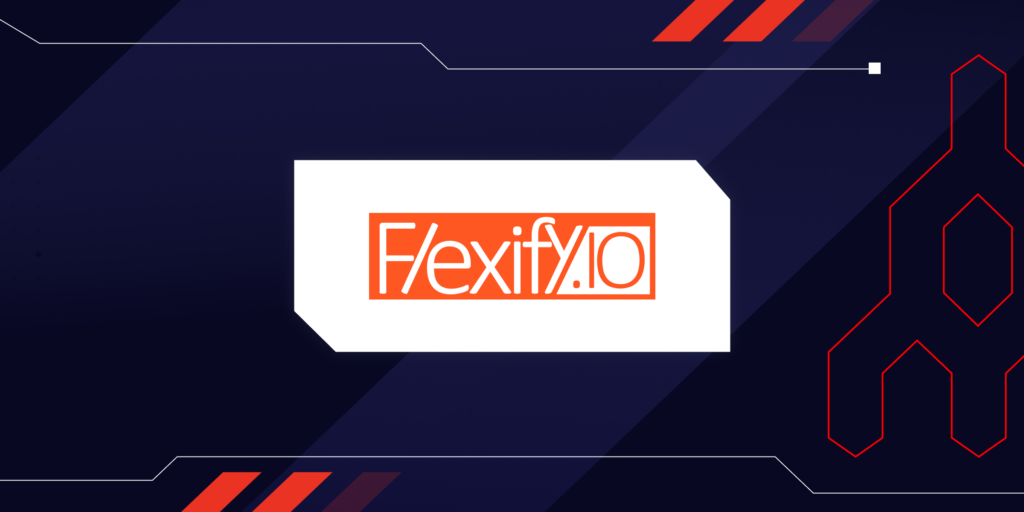 Founded in 2018, Flexify.IO started with a mission to simplify the complexity of multicloud migrations. By creating a cloud-agnostic storage layer on top of multiple cloud repositories and enabling flexible data migrations, Flexify.IO’s multicloud storage offering helps their customers to access their stored data as if it were a single storage source or “virtual bucket.”

Flexify.IO also offers quick and reliable cloud data migrations to Flexify.IO’s 12 cloud storage partners – whether it be Microsoft Azure, Google Cloud, or Amazon S3. Flexify.IO’s customers entrust the company to safeguard their data and take the guesswork out of multicloud migrations. With operations continuing to expand globally—and 20 petabytes of data migrated across their platform last year alone—Flexify.IO is growing quickly.


But in order for the Flexify.IO team to continue their growth, they needed to provide their customers a more secure and reliable way to connect for their migrations. As data loads grew, along with the need for greater network speed and bandwidth, an obstacle emerged: high egress costs on data migration, charged by Cloud Service Providers (CSPs), for data that leaves the cloud and traverses the public internet.

Monthly egress charges can add up quickly. Prior to using Megaport, most of Flexify.IO’s customers used VPN tunnels to connect their on-premises infrastructure to their CSPs. This meant they faced high egress fees, which made the total cost of migrations prohibitive for their customers. Flexify.IO’s customers were also at risk of data breaches as migrations performed over the public internet can be less secure and less reliable.

If you add all the combinations of all the regions and the
cloud providers we support, it would be thousands of
different directions and different paths of migration.
Migrations also involve big amounts of traffic. The public
internet is not designed for sending such amounts of data.

Megaport’s private connectivity is improving the ways Flexify.IO’s customers migrate their application workloads to the cloud, reducing cloud migration costs for their customers by up to 80 percent. And with Megaport’s ISO/IEC 27001 certification, Flexify.IO and their customers can be assured that Megaport’s processes are optimized to mitigate and manage infosec risks related to cybercrime and data breaches.

“[Our customers] think it’s not possible to make migrations cheaper, or they think that the cheapest way will be to use some kind of explorer or write some kind of script,” Sergey Kandaurov, Founder and CTO of Flexify.IO, said.

“But in this case, it’s the hidden egress fees, which are twice as expensive as the all-included Flexify rate. Megaport helps us reduce those fees and we pass on those cost savings to the customer.”

The reduced egress fees for Flexify.IO’s customers has encouraged them to migrate more data and grow Flexify.IO’s business, with the amount of data migrated across clouds by Flexify.IO’s users increasing five-fold in the first year alone.

Additionally, Flexify.IO’s all-included per GB rates on migrations are now just 50 percent of the egress rates charged by some CSPs, enabling customers to allocate valuable resources elsewhere and expand their business operations through easier and faster migrations.

Looking to the future, Flexify.IO anticipates the continued benefits of Megaport’s private connectivity. Kandaurov expects at least 10 percent of storage in the next few years to use some form of multicloud because of its many advantages, namely enhanced security, high performance, and granular control over costs through scalable pricing models.

Megaport’s global presence will continue to support Flexify.IO as they expand into new regions and meet the skyrocketing demand for cloud data migration and multicloud storage. 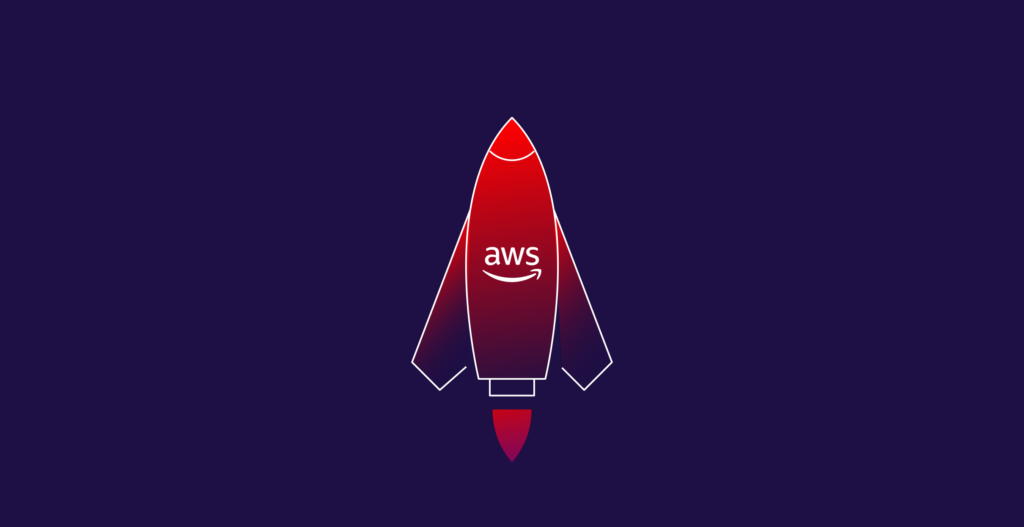 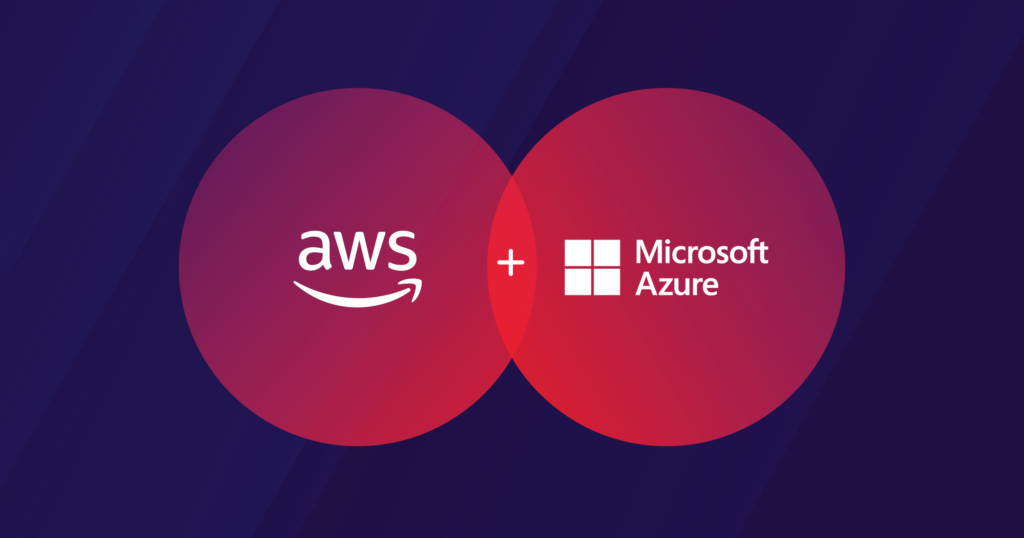 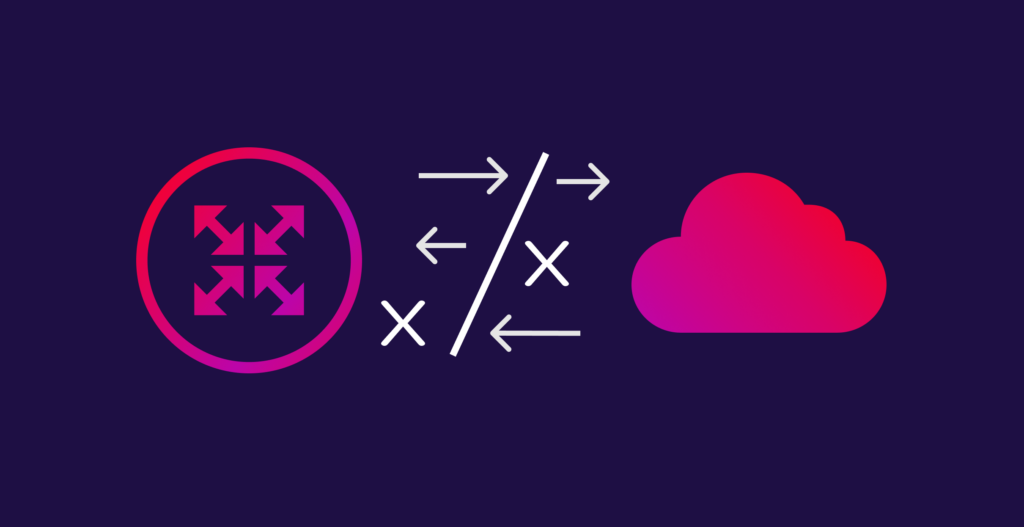