Connectivity in Digital Media: Why Scalability is Everything 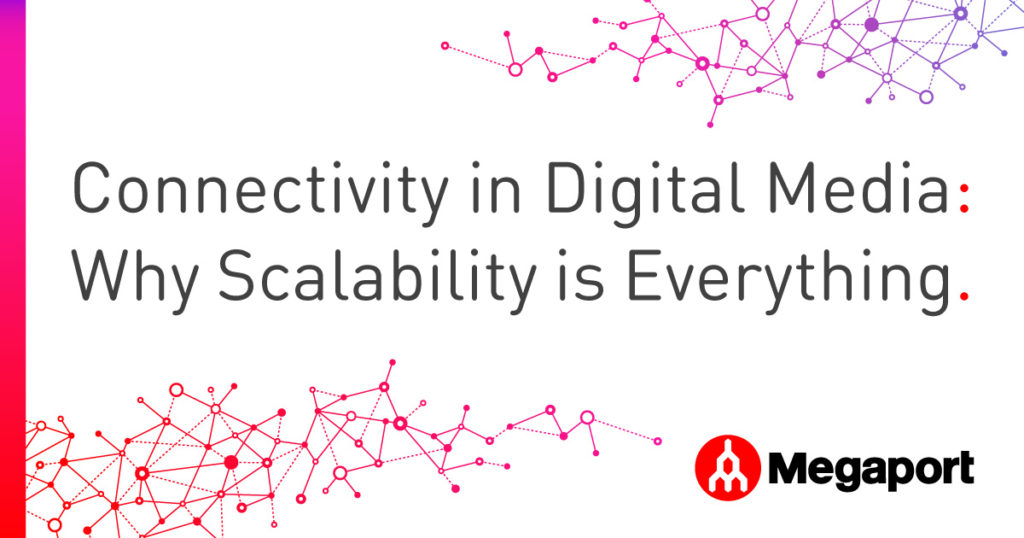 Flexible, scalable network architectures are the key to success in digital media.

One of the biggest connectivity challenges across all industries is provisioning the right levels of capacity and bandwidth for critical activities and services. But in areas like digital media, where bandwidth demands peak and trough so extremely, it’s incredibly hard to avoid over or under-provisioning in some capacity.

Take a visual effects studio for example. During the early phases of a project, they need to bring in a huge volume of raw, high-quality video footage for editing, as well as other essential digital assets such as motion capture data and 3D models. Doing that takes a massive amount of bandwidth, but once the main transfers and processing tasks are done, their demand drops to almost zero while production work is completed in-house.

The cloud market moves towards arbitrage

Surges in demand of that scale typically represent a huge spike in network and cloud costs. If you suddenly need to scale your capacity to five times your typical requirement, that’s going to get very expensive in most cloud purchasing scenarios.

Fortunately, because these demand spikes are often predictable, digital media companies can do some shopping around and find out who’s best able to serve them at a reasonable price. Recently, we’ve seen a very interesting example of this emerge, where Amazon’s flexible, demand-based pricing between regions has given rise to an arbitrage cloud capacity market.

When you have as many cloud regions as AWS, utilisation across them will never be equal. To help fill gaps and make the most of underutilised regions, Amazon has begun reducing prices for capacity in specific regions dynamically, giving customers like digital media companies a serious incentive to shop around.

While it can be costly, cloud bursting continues to provide a far more manageable alternative to hunting around for cost-effective capacity. Plus, it gives digital media companies greater capacity exactly when they need it – preparing them for events when their spikes in demand can’t be predicted.

Cloud bursting, however, is much like buying discounted capacity from a different cloud region – it’s purely a short-term solution. It’s great for filling gaps and helping to extend your capacity occasionally, but as its name suggests, it’s designed to help manage short-term bursts of demand, not long-term capacity needs.

Long-term scalability and flexibility are the real answers

While there are some clear and compelling use cases that revolve around fluctuating demand, it’s far from the only reason scalability is so important in the digital media industry.

For example, in the digital games market, even if you think you have a strong product on your hands, it’s almost impossible to predict the next viral hit that’s going to take the world by storm. Just look at Epic Games’ recent megahit, Fortnite. It received a muted initial release, with most industry commentators expecting it to settle somewhere in the middle of an already bloated market. But Fortnite rapidly became a cultural phenomenon, attracting hundreds of millions of users across the globe.

The same thing can happen to any digital media service or platform. Fast and even viral growth is – whether explicitly stated or not – the ultimate goal for providers. For many, it won’t happen, but for those that do achieve it, their ability to meet that huge influx of demand will have a major impact on future success – and it all hinges on the scalability and flexibility of their network environment.

Cloud bursting alone won’t solve a long-term rise in demand like that. What digital media companies really need is a truly flexible and scalable network foundation, where they can add a large amount of additional permanent capacity as required, and select the most cost-effective sources of that capacity, regardless of vendor or cloud zone location.

Fortunately, new approaches to connectivity solutions like Network as a Service (NaaS) models are making that a practical possibility for more digital media companies than ever before. This flexible model is giving them the freedom to scale network bandwidth and right-size capacity with the ability to dial up and down as required – for both the short and long term.

To find out more about how scalable network connectivity could help you better manage fluctuations in bandwidth demands, visit megaport.com or contact us today. 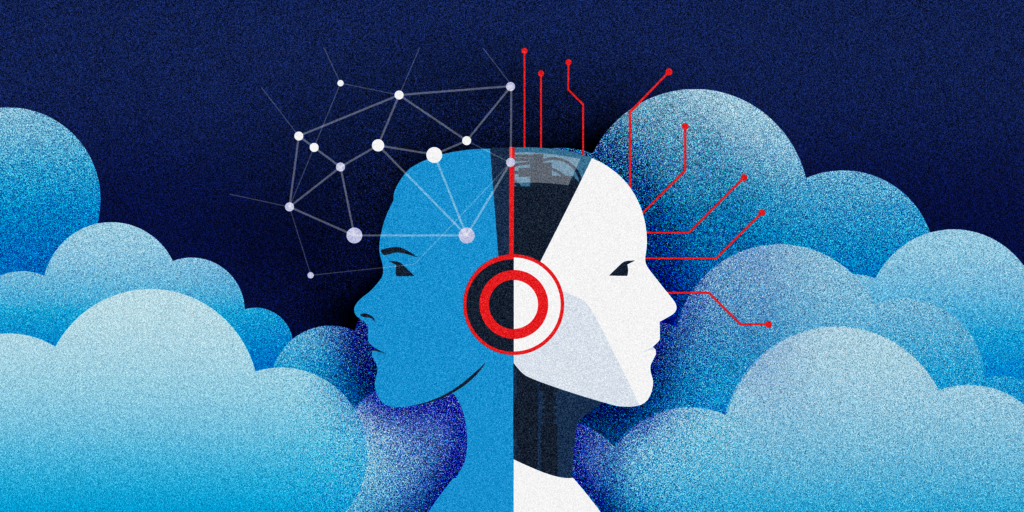 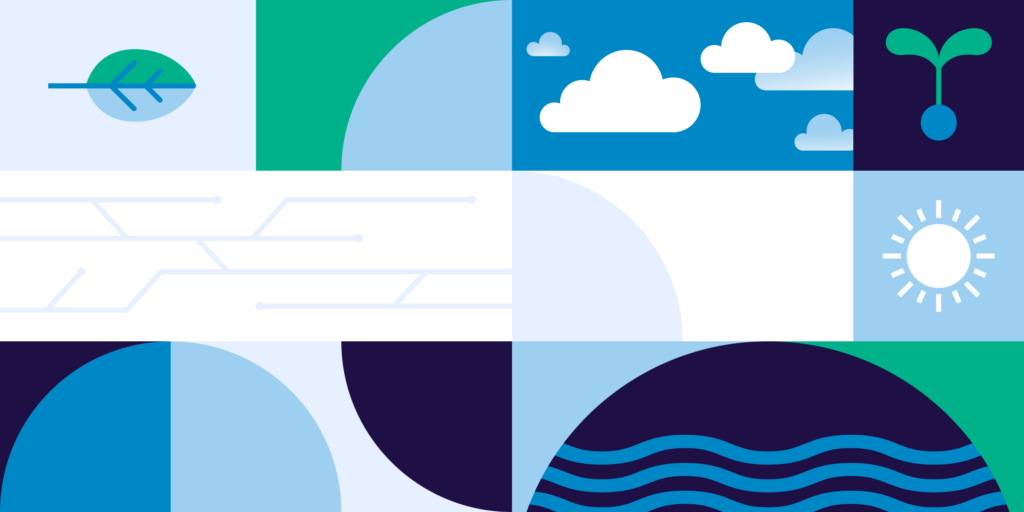 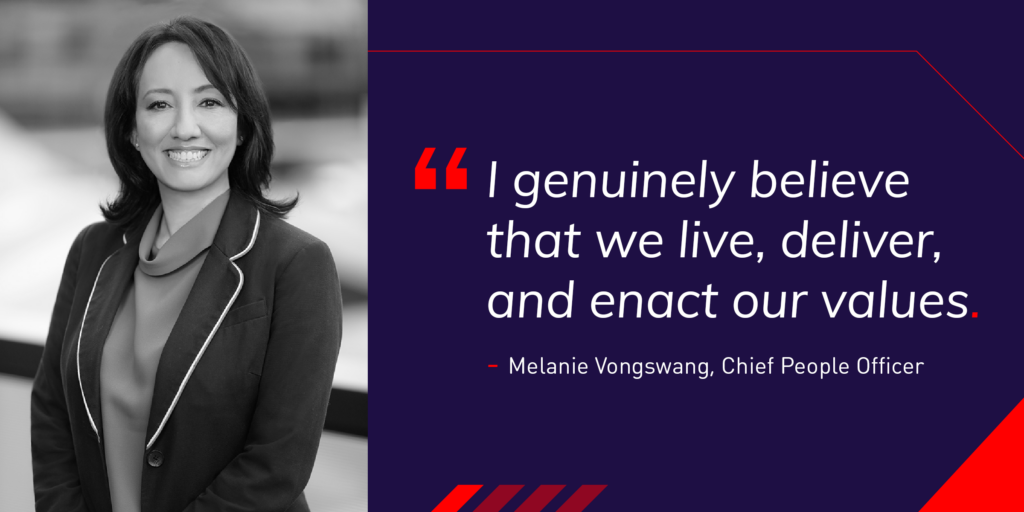