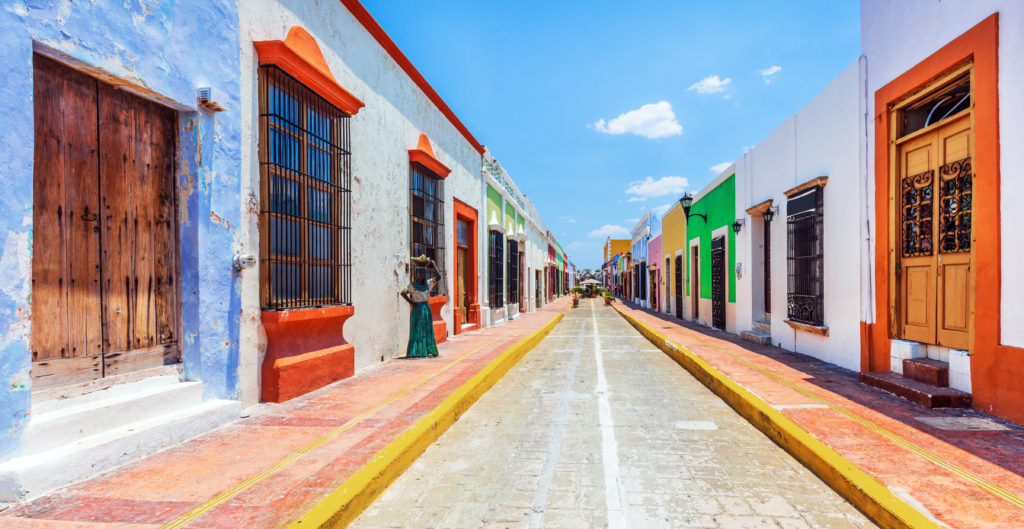 With its growing cloud market, Mexico and Latin America are fast becoming one of the international hubs of cloud-driven innovation in IT.

We’ve written about the state of the cloud in Mexico before. (Spoiler alert: It’s growing, and growing fast.) We’ve also written about key verticals where cloud computing is playing an increasingly important role. In our third and final blog about Mexico, we’ll look at some of the innovations establishing the country and the greater region of Latin America as an international hub for cloud-driven IT.

You may have seen our announcement that Megaport services will shortly be available in Mexico through our partner KIO Networks, one of the largest data center operators in Latin America. One of the major reasons Megaport partnered with KIO was the fast-growing innovations being driven by the cloud in the region.

Here are just a few of the examples of innovations in Mexico and Latin America driven by the major cloud providers:

At AWS re:Invent in December 2021, AWS executives spoke about some of the region’s most notable cloud computing innovations using the top hyperscaler.

In Mexico, hospitals used an automated robot created by a startup to identify suspected cases of COVID-19 among their patients. The project used Amazon Sagemaker, AWS’s machine learning (ML) platform, and Amazon Rekognition, its ML image and video analysis application.

2. Use cases in government and education

In São Paulo, Brazil, high schools used AWS to power remote learning for 2.5 million students during the pandemic. In Panama, the president’s attempt to distribute food vouchers with on-premises hardware and software crashed almost immediately, only to be rescued by AWS, which set up a system to distribute these vouchers over smartphones in just one long weekend.

When the El Salvadorian president tried to have all its citizens connected to a website that was on-premises, it crashed in the first hour. Now using AWS, the website is the primary way the government communicates about its vaccination program.

2. Cloud gaming in Brazil and Mexico

Mexico is the second-largest gaming market in the region, generating around $900 million USD, and Brazil’s mobile gaming market alone is expected to go over $1 billion USD.

2. AI and ML in renewable energy

Google Cloud’s customers in Latin America include Brazilian renewables group Casa dos Ventos. According to the head of solutions for Google Cloud in Latin America, Casa dos Ventos needed to speed up its wind energy demand simulations and migrated its SAP core management software to Google Cloud, adding machine learning and artificial intelligence features. The company reduced its simulation runtimes from 15 days to just one.

Long known primarily for its largest market, Brazil, Latin America is no longer a lagging region when it comes to IT innovation. Driven by rising cloud adoption in growing markets, such as Mexico, Colombia, Chile, El Salvador, Guatemala, Peru, and others, Latin America has become a burgeoning center of cloud-based digital transformation. 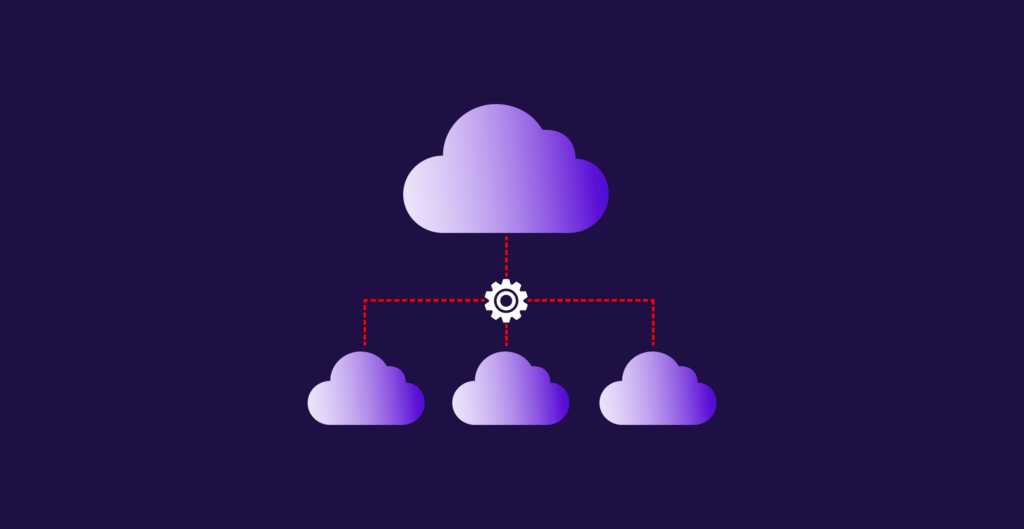 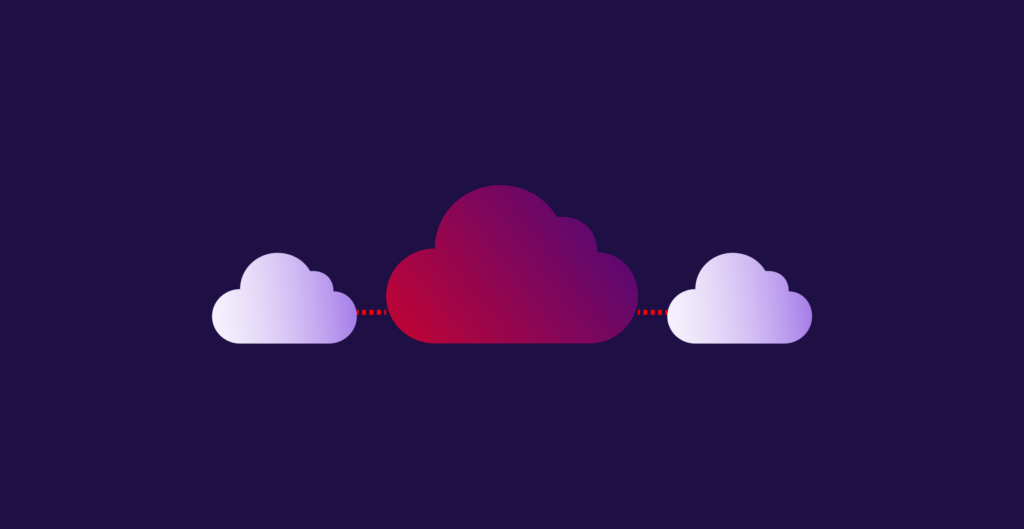 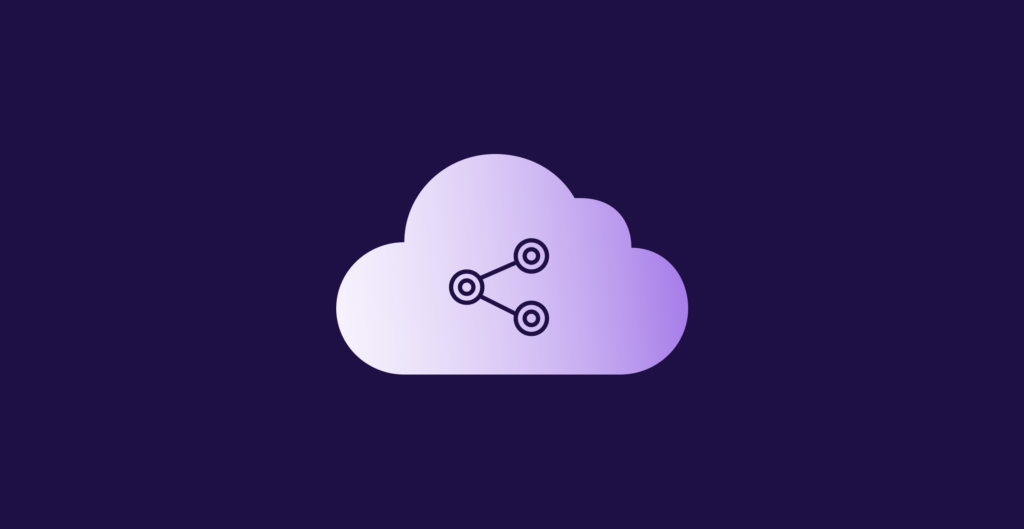