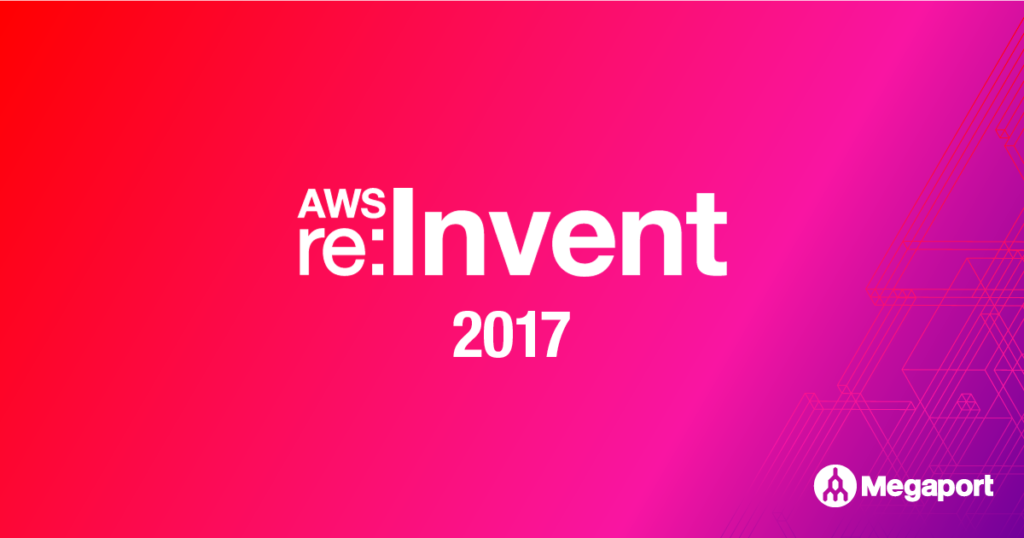 This year’s AWS re:Invent saw 43,000 attendees flood into Las Vegas. Over 60,000 streamed Andy Jassy’s Keynote. The event stretched beyond The Venetian into the MGM Grand, Aria, and Encore with over 1,000 breakout sessions, multiple hackathons, bootcamps, workshops, and hands-on sessions reaching capacity before the event started. It goes without saying that re:Invent is the event for organisations looking to master AWS workloads. Over the week, more than 70 new services and features were launched with accessibility, innovation, and time-to-market key driving factors. The company is changing what’s possible for businesses by building out next-generation services and adding greater depth to existing services.

Serverless Capabilities: With the launch of Aurora Serverless, AWS has turned its focus to the demand for auto-managing data. Serverless deployments negate the complexity, unnecessary costs, and time of manual database management. Aurora is an on-demand, auto-scaling database; customers simply identify an endpoint, specify their capacity, and connect their applications. They pay by the second and only when the database is in use.

VMware Availability: VMware Cloud availability in the AWS US East (N. Virginia) region was announced. This follows the initial launch of the AWS US West (Oregon) region, earlier this year. More customers now have greater accessibility to this on-demand service enabling them to run applications at scale across vSphere-based cloud environments.

EC2 Bare Metal Instances: Direct access to hardware with EC2 Bare Metal instances is now available for public preview. This transpired from increased demand for high-performance physical access to hardware to run applications that were not achievable in nested virtualisation. Customers can now bring their specialised applications or their own stack of virtualised components to AWS and run them on Bare Metal instances.

AWS Global Expansion: AWS has announced plans to expand with 17 new Availability Zones in six new geographic regions: Bahrain, China, France, Hong Kong, Sweden, and a second AWS GovCloud Region in the US. This expansion will bring the cloud closer to enterprises in underserved locations enabling organisations around the world to get closer to the data edge.

AWS is currently reporting $18 Billion in revenue, and a 41% market share, as its customer-centric services continue to empower the next wave of cloud computing. Re:Invent 2017 conveyed a sense of the whole IT ecosystem blending together with born-in-the-cloud vendors mixing with the likes of more traditional vendors. This is being driven by the constant evolution of cloud capabilities and accessibility.

To explore new services released at re:Invent, we recommend visiting the AWS Youtube channel. For more information on direct connectivity to AWS Cloud, click here or complete the form below. Check out our latest blog post here. 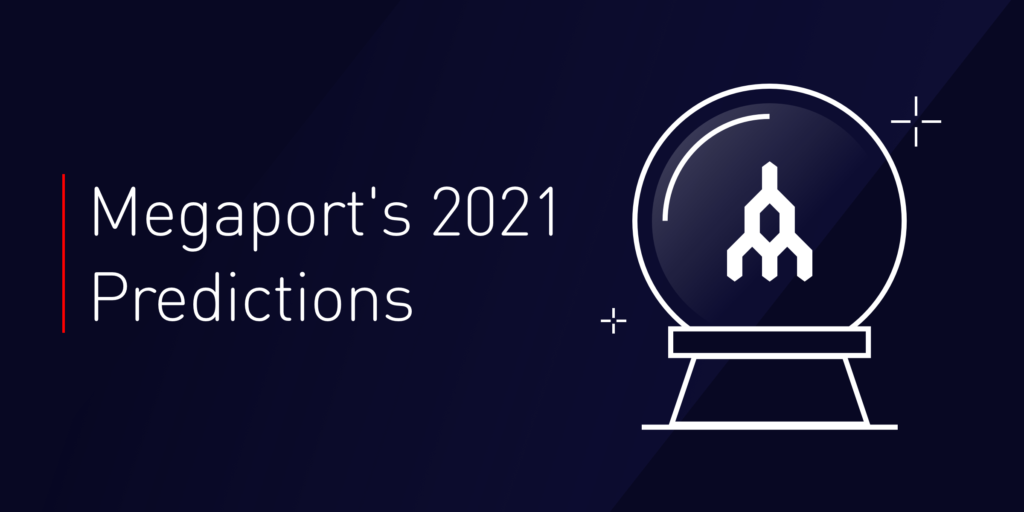 It’s prediction season and our team has brought out the crystal ball to see what the future will bring to technology,...
View Article 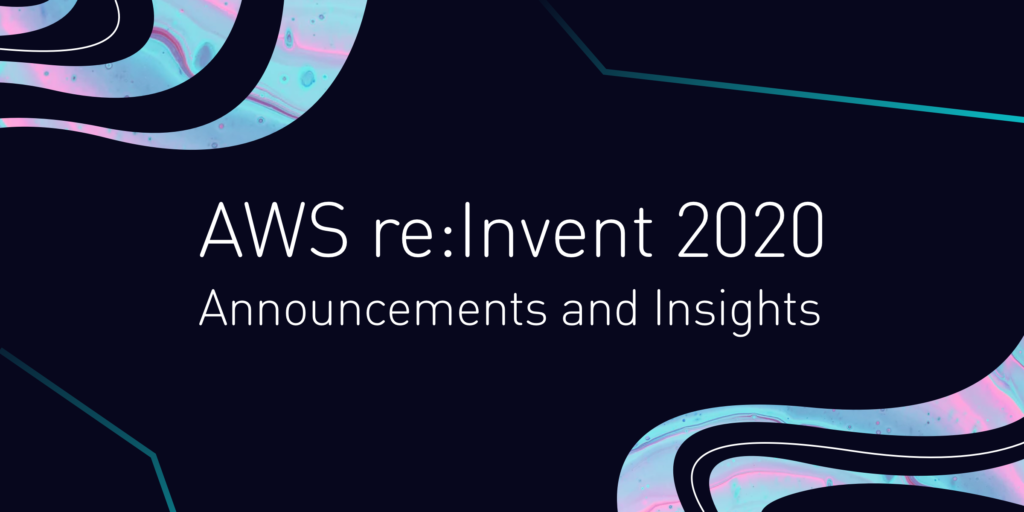 From Local Zones and new Regions to Partner Programs – we jump right into some of the latest product and feature announcements...
View Article 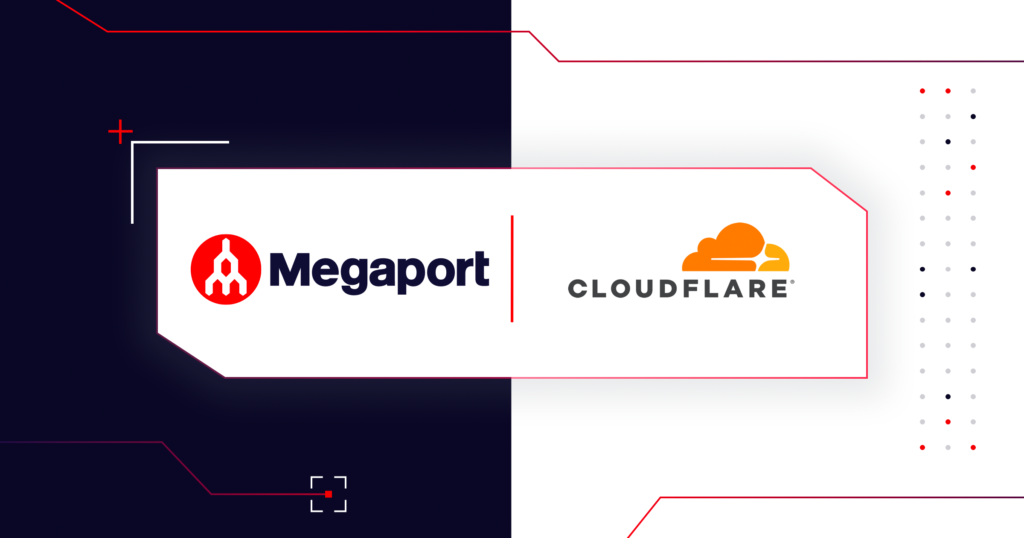