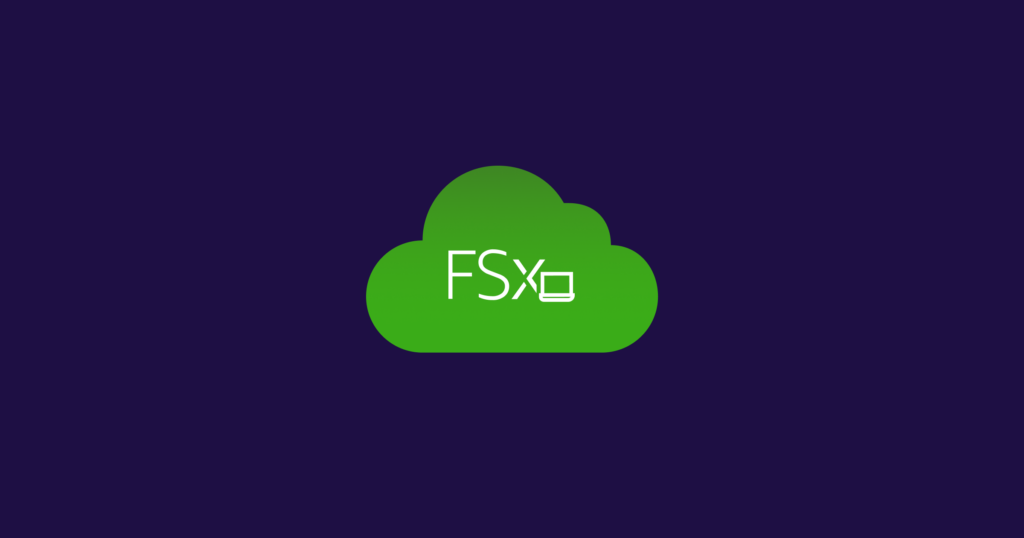 Enterprise storage has traditionally been the most boring cloud application, but it’s becoming the most important. Read how AWS and NetApp are changing the storage game.

As one of the first cloud computing services, enterprise storage continues to be one of the most popular reasons to utilize the public cloud. Fifteen years ago, AWS S3 started the storage-as-a-service movement and has since grown into a multibillion-dollar business. It’s estimated that enterprise storage accounts to 15 to 20% of AWS’s annual revenue, nearing $10 billion USD a year.

One of the main benefits of storage in the cloud is that, when optimized and managed effectively, it’s much cheaper. You don’t have to invest in your own infrastructure. Your files can be stored across numerous distributed machines managed by a cloud service provider in a pay-as-you-go model. Despite the cloud’s cost efficiencies, however, some enterprises resist cloud storage and cling to their on-premises storage solutions due to security and availability concerns, as well as concerns about the effort it will take to lift and shift their most mission-critical applications.

Customers can migrate on-premises applications that rely on NetApp appliances to AWS without having to modify their applications. In short, if you’re using NetApp ONTAP for on-prem storage, you can now extend or move data effortlessly into AWS and leverage the benefits of cloud economics by using standard NetApp replication software. Unlike running storage infrastructure in on-premises data centers, customers can turn up new storage capacity in AWS in seconds, or shrink it whenever it makes business sense, making storage much more agile.

Any enterprise workloads on infrastructure running file-based protocols in Linux or Windows can move storage-heavy workloads, databases, and DevOps environments directly to the cloud seamlessly, or use multicloud architectures for Continuous Integration (CI)/Continuous Delivery (CD), Operational Technology (OT), analytics, and more without rearchitecting code or redesigning processes if they use NetApp-based storage. NetApp also has a rich suite of replication and migration services and tools to make migrations quick and easy. Finally, NetApp is cloud agnostic; Azure NetApp Files and Google Cloud Volume Services are essentially the Azure and Google Cloud versions of Amazon FSx for NetApp ONTAP (with some differences in the feature sets they offer), physical NetApp flash arrays that are owned, operated, and supported by the hyperscalers.

In short, Amazon FSx for NetApp ONTAP combines NetApp’s proven data management technology with the simplicity and scalability of a cloud-native service. Amazon and NetApp are billing Amazon FSx for ONTAP as an integrated data storage platform that makes cloud migrations much easier and accelerates digital transformation.

Speaking at AWS Storage Day, Wayne Duso, Vice President of Engineering at AWS, said: “Each of the surfaces that we have in object block file, movement services, data services, each of them provides very specific customer value and each are deeply integrated with the rest of AWS so that when you need object services, you start using them. The integrations come along with you.”

The growing importance of backup for disaster recovery

Backup has traditionally been viewed as the most boring of cloud applications, but with the increasing number of cybersecurity threats such as ransomware attacks, including several this year that impacted thousands of American companies, backup is fast becoming the most critical use case of the cloud.

Using distributed storage—storing multiple copies of your mission- and business-critical data either in a private or public cloud—can help prevent catastrophic data loss and ensure business continuity. Utilizing solutions like Amazon FSx for NetApp ONTAP for multi-site backup, cold storage tiering to AWS S3, and isolating backup data as much as possible to prevent intrusions, is becoming the smart way to ensure data redundancy and disaster recovery.

The greatest storage and backup solution in the world still needs reliable connectivity to the cloud. As global enterprise networks grow increasingly complex with multi-site and multi-region hybrid cloud, private cloud, and multicloud deployments, businesses need scalable, global connectivity without having to manage numerous telco relationships in each region.

By using a single global Network as a Service (NaaS) provider who can make cloud connectivity easy wherever you are in the world, enterprises can significantly simplify the management of their digital infrastructure. They can also lower the total cost of ownership of their networks by eliminating long-term telco contracts and lower cloud egress costs by reducing backhaul traffic over the unpredictable public internet. Finally, network and application performance will improve due to private connectivity.

Amazon FSx for NetApp ONTAP is just one of many new storage developments in the industry that aims to reduce the friction between on-premises storage in a private cloud and storage offered by a public cloud. Every cloud service, no matter how mundane, requires reliable network connectivity. That’s where a NaaS provider like Megaport can play a critical role. 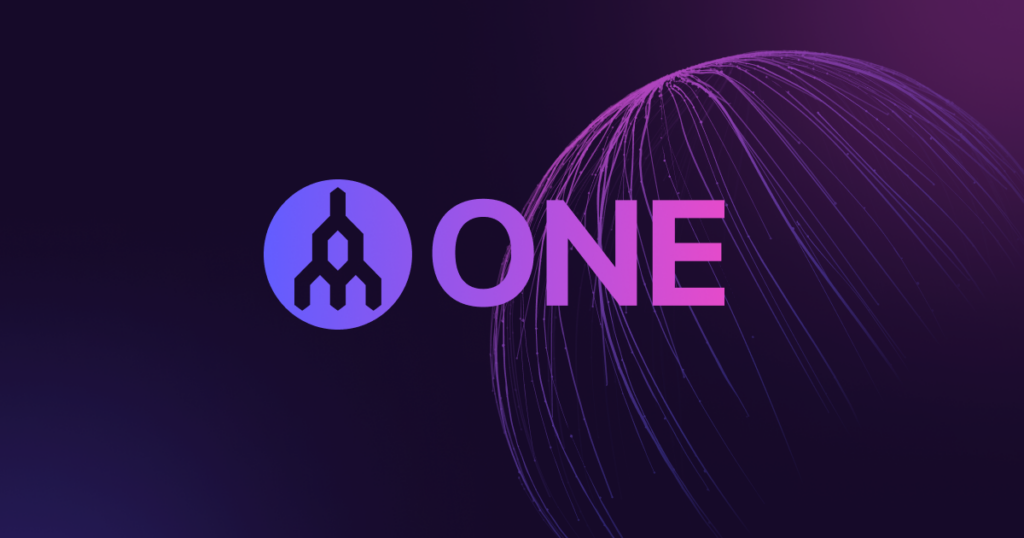 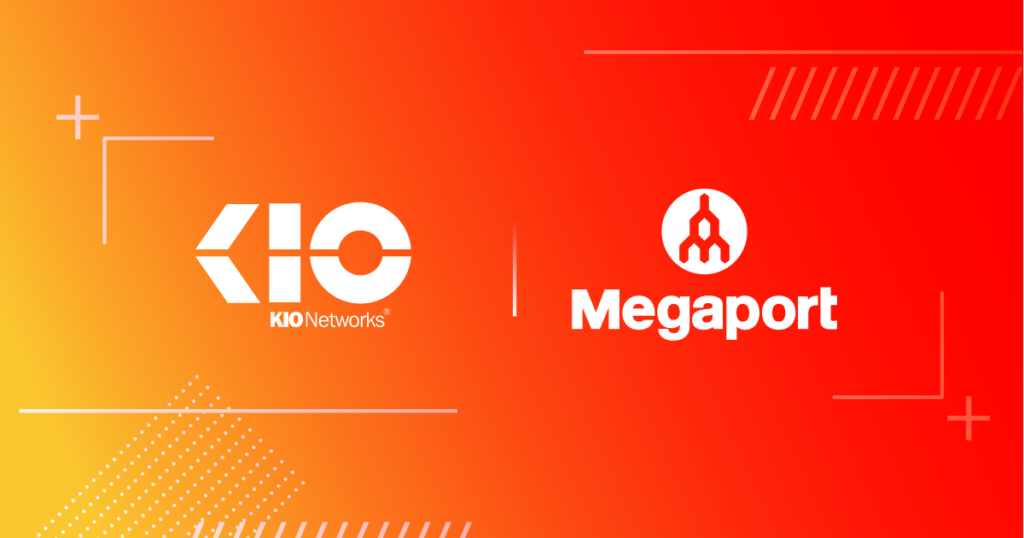 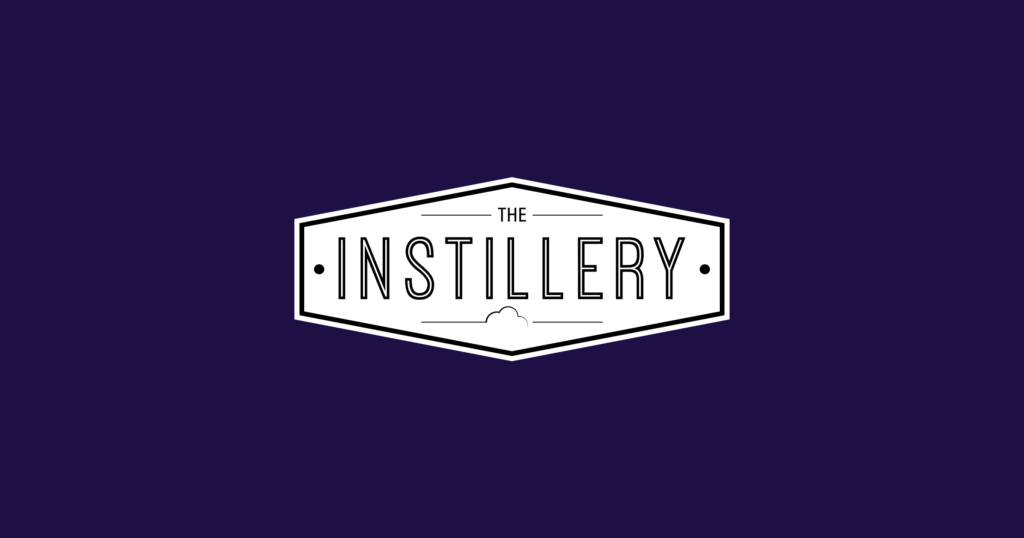