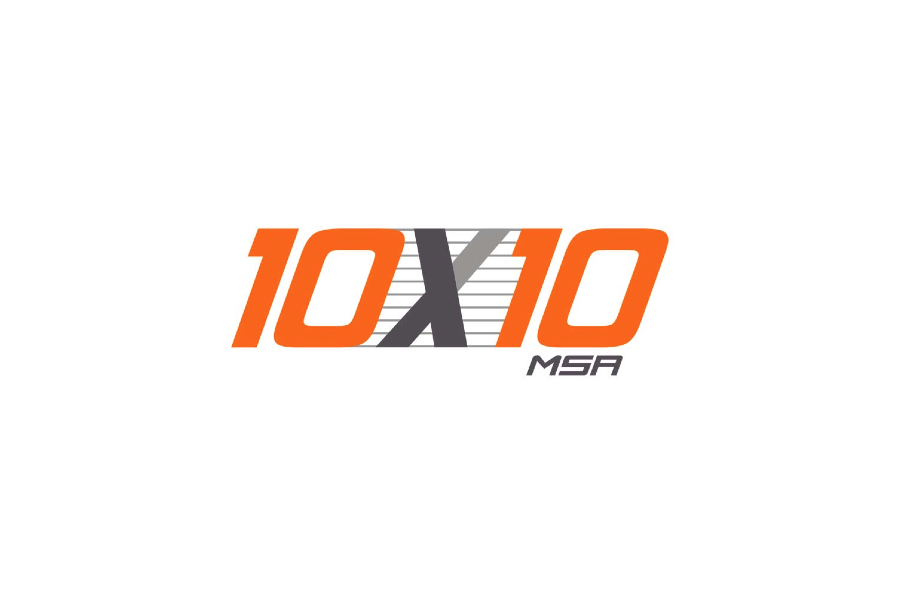 The 10×10 MSA is an alternative optical interface definition developed by a number of network vendors and transceiver manufacturers in order to bridge the perceived gap that existed between 100G over multimode fibre and the existing singlemode IEEE standard, 100GBASE-LR4.

Since defining the interface to support 2km reach, the 10×10 MSA group have updated the specification to support 10km and 40km reach with the intention that IEEE 802.3ba will include support for 10×10 in a future revision.